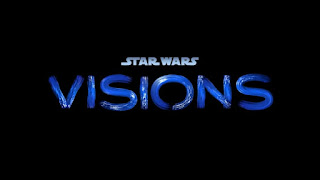 "Star Wars: Visions" is the upcoming animated anthology series from Lucasfilm with new "Star Wars" stories set through the singular style and tradition of Japanese anime, streaming on Disney+ September 22, 2021: 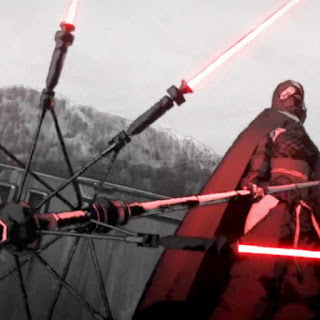 "Lucasfilm is partnering with seven of the most talented anime studios in Japan to bring their signature style and unique vision of the 'Star Wars' galaxy to this inspired new series," said James Waugh, executive producer and Lucasfilm Vice President, Franchise Content & Strategy. 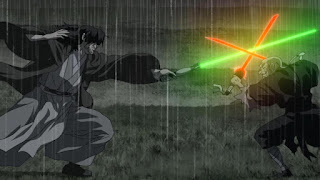 "Their stories showcase the full spectrum of bold storytelling found across Japanese animation. Each told with a freshness and voice that expands our understanding of what a 'Star Wars' story can be, and celebrates a galaxy that has been such an inspiration to so many visionary storytellers." 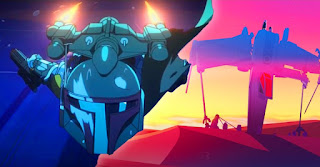