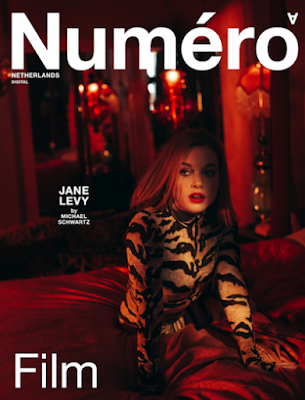 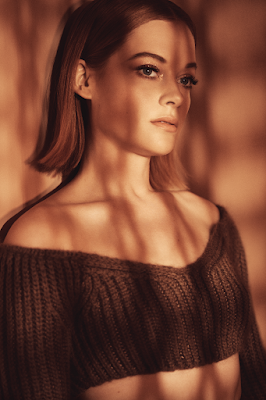 "Zoey's Extraordinary Playlist", the musical comedy series created by Austin Winsberg premiered in 2020 on NBC, starring Levy as 'Zoey Clarke', a software developer who discovers she has the ability to hear the innermost thoughts of people as songs. 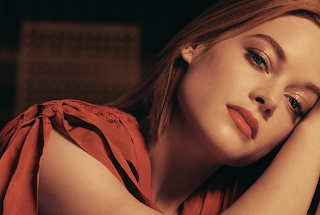 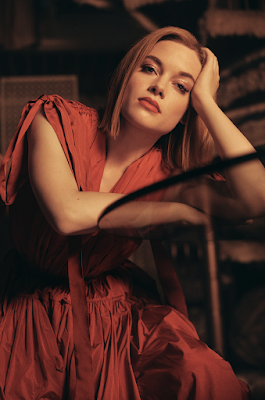 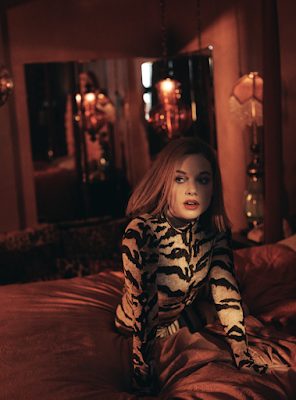 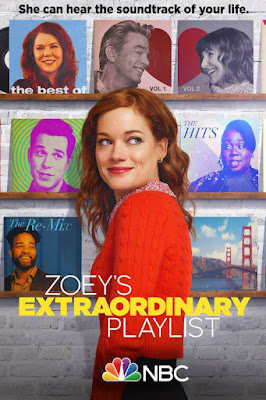