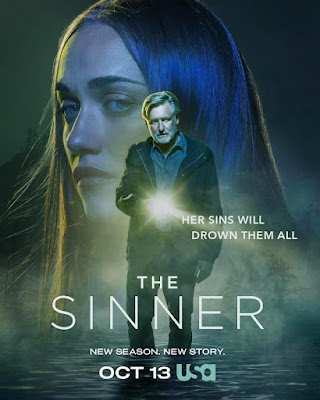 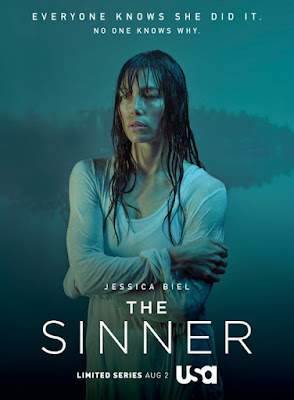 "...in Season One, 'Detective Harry Ambrose' delves into the past of 'Cora Tannetti', a troubled woman. 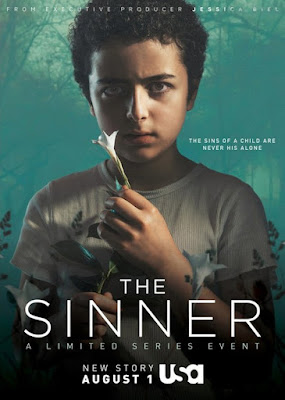 "In Season Two, Ambrose returns to his hometown after a young boy named 'Julian Walker' confesses to poisoning a couple and learns secrets the inhabitants are determined to keep buried. 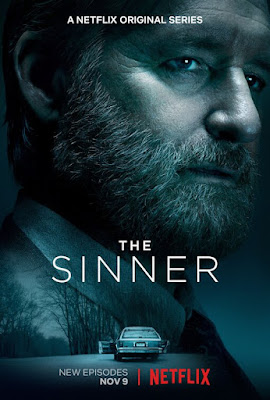 "In Season Three Ambrose investigates a fatal car accident in Upstate New York and uncovers a much larger and disturbing case behind it. 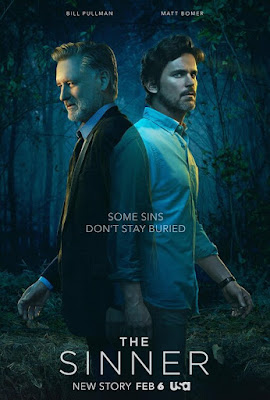 "In upcoming Season Four, the now-retired Ambrose travels to northern Maine to recover from the previous case. But a tragedy occurs there involving the daughter of a prominent family, and he is recruited to help in the investigation...." 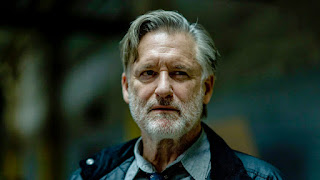