"Among The Stars" on Disney+ 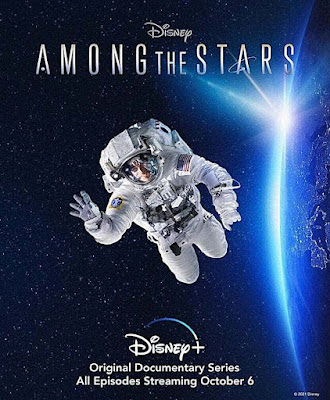 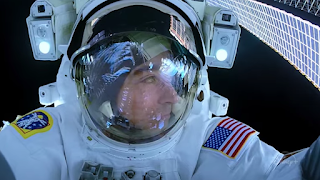 "...through intimate footage, personal video diaries and livestream footage — stationed both on Earth and in space — viewers are given a first look at the critically important team of engineers, flight controllers and specialists who take on these dangerous and awe-inspiring missions. 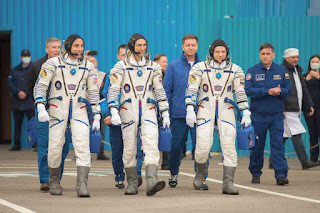 "Following the teams’ successes and failures over the course of two years, 'Among the Stars' provides behind-the-scenes access to the critically important NASA mission of repairing a $2 billion science experiment, the 'Alpha Magnetic Spectrometer' ('AMS'), which aims to reveal the origins of the universe. 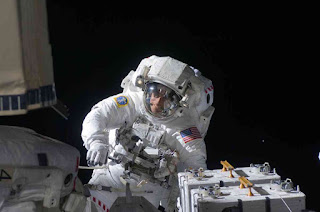 "To repair the AMS, former 'Navy Seal' Cassidy and his team must undertake a series of complex spacewalks, but the story quickly becomes a tale about the broader team at NASA, their roles on this daring mission and the collective quest to succeed..." 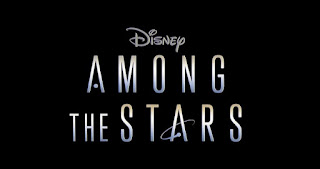