"The Falcon and the Winter Soldier" - Leaked Footage 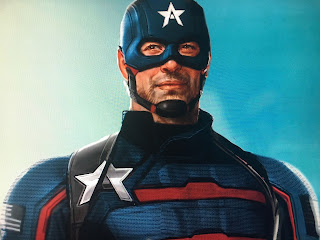 The character 'U.S. Agent' portrayed by actor Wyatt Russell in the upcoming TV series "The Falcon and the Winter Soldier", streaming March 19, 2021 on Disney+, debuted in Marvel Comics "Captain America" #323 (November 1986) as the 'Super-Patriot', before becoming the new 'Captain America': 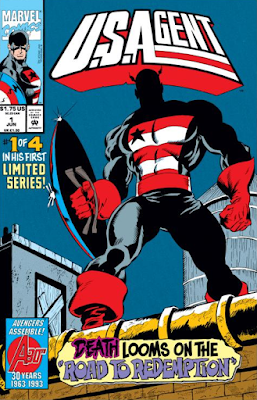 "...'John Walker', whose older brother, 'Mike', a helicopter pilot who died in the Vietnam War, inspired John to live up to Mike's memory, and he enlisted in the military. 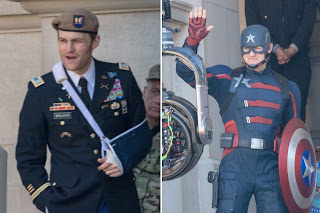 "But John never saw action and after an honorable discharge from the US Army, he received special treatments... 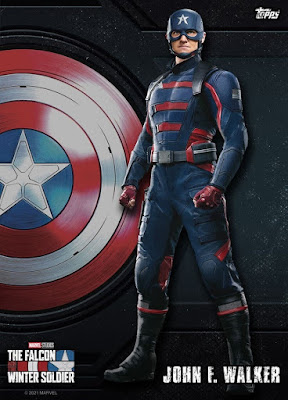 "...fights a gang of attackers, while the 'Winter Soldier' (Sebastian Stan), aka 'Bucky Barnes' frees a group of locked-up hostages.

"It all starts when a dramatic attempt on the life of 'Bucky Barnes' reunites him with 'Sam Wilson', as the two old friends are plunged headlong into a race... 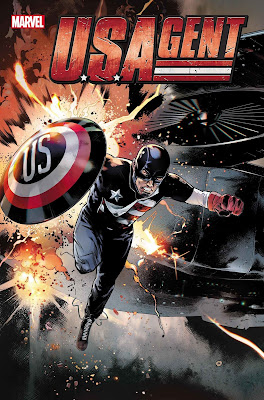 "...to uncover the new leader of 'Hydra' before a mass casualty event announces the terror group's resurgence to the world. 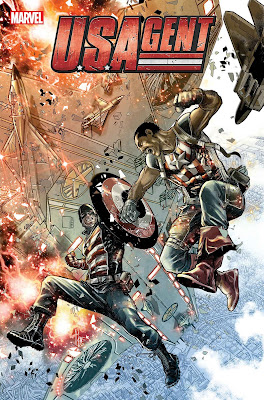 "Then 'The Falcon'  is framed by 'deep state' forces working subversively in a shadow Government, preventing him from becoming the new Cap..." 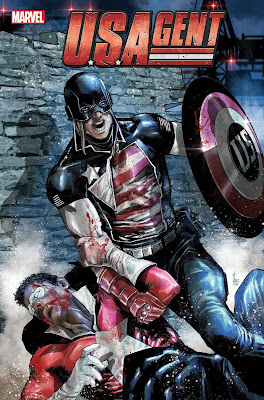 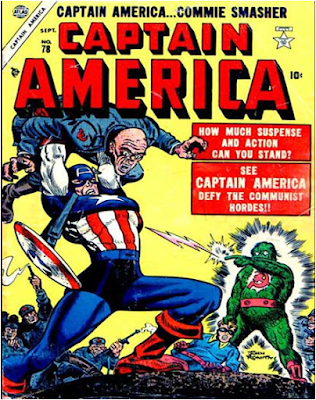 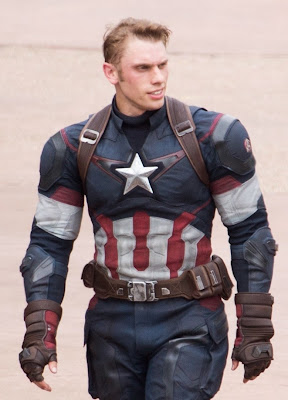 "...in 1953, 'William Burnside' discovers the lost formula for the 'Super-Soldier Serum' in Third Reich files stashed in a German warehouse. 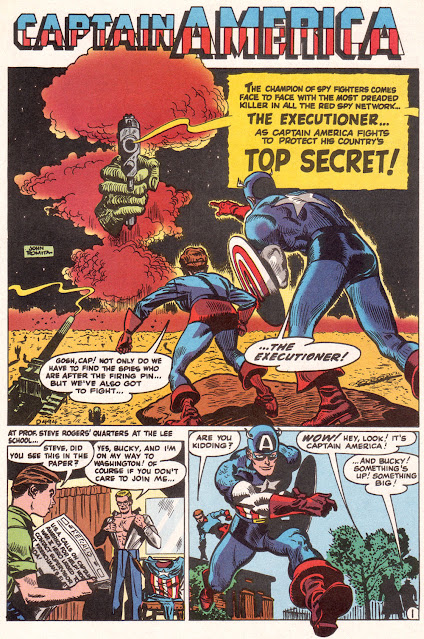 "He immediately tells the government about the formula in consideration of becoming the next 'Captain America'... 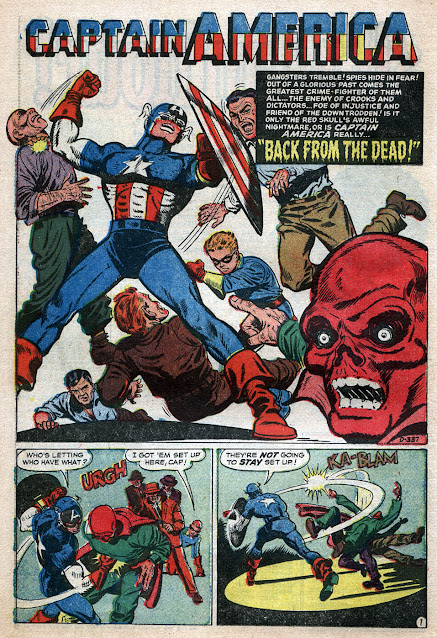 "...even undergoing plastic surgery to look like 'Steve Rogers', but the government is still unconvinced they need another 'Cap'. 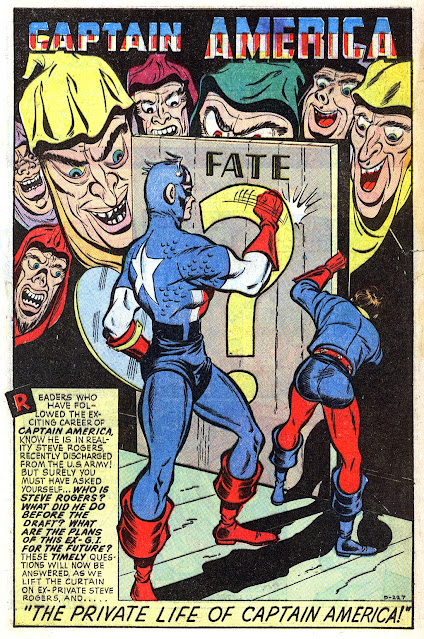 "Becoming a disgruntled teacher, Burnside befriends rebellious student 'Jack Monroe' and together they access the formula, injecting the chemicals into each other, to become the new Captain America and 'Bucky'. 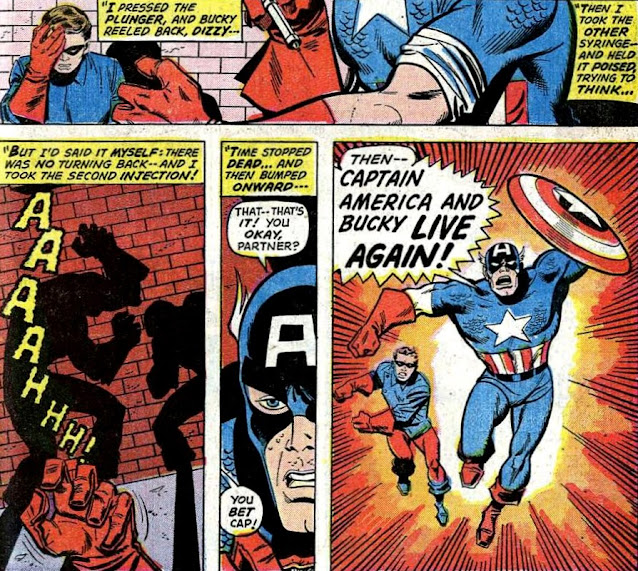 "The duo fight as 'Commie Smashers', unaware of a 'Vita-Ray' process required to stabilize the recipient taking the formula. 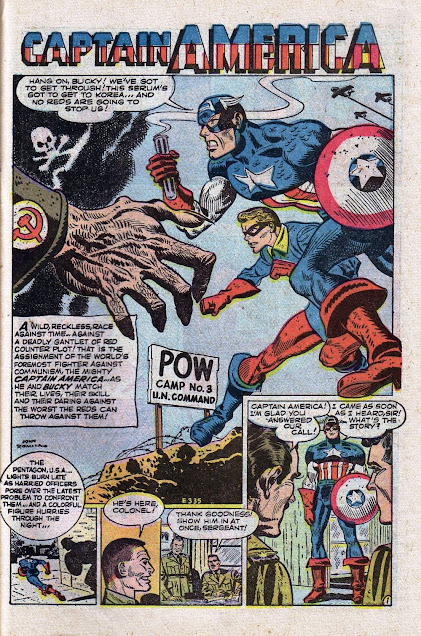 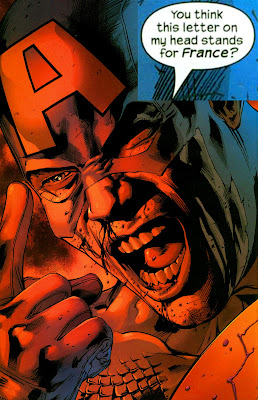 "...attacking anyone 'suspected' of being a cold war spy. 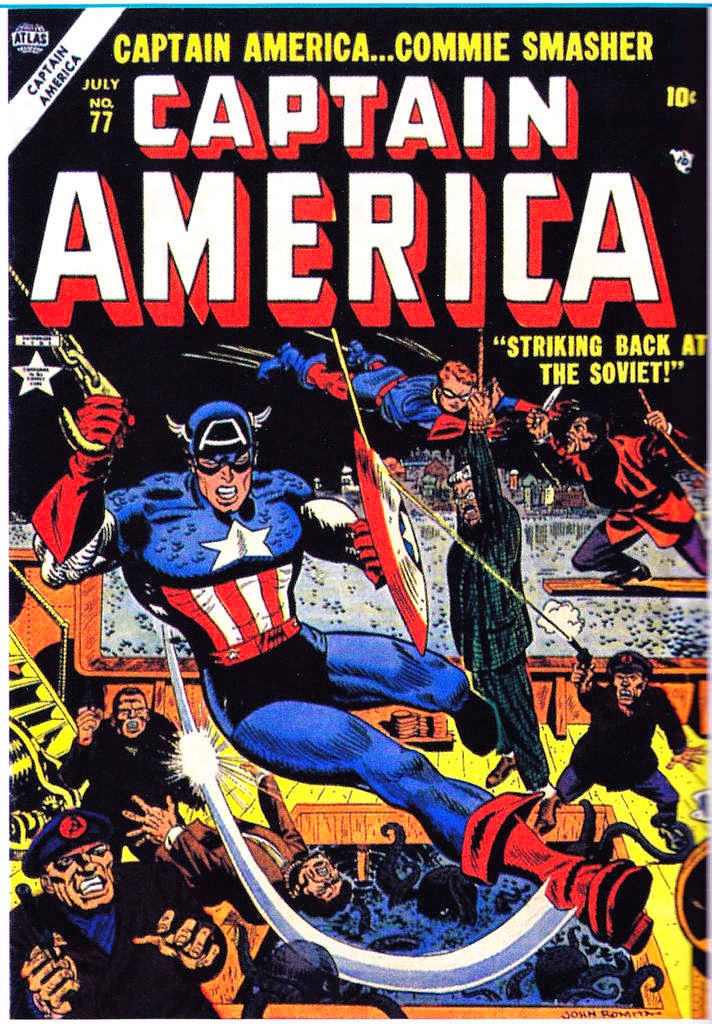 "The wary government realizes the pair are out of control, and shut them down, placing the dangerous duo in suspended animation..." 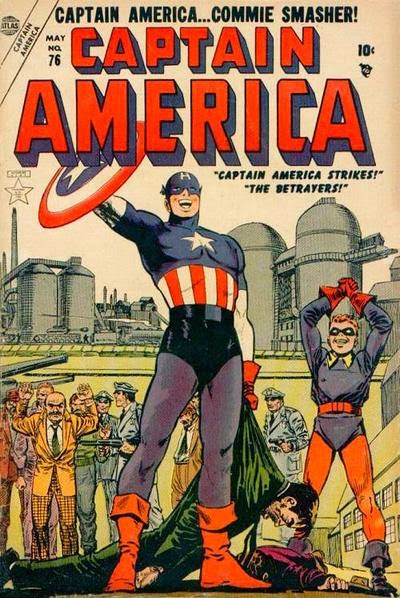 "Venom: Let There Be Carnage", the upcoming superhero feature based on Marvel Comics character 'Venom', is produced by Col... 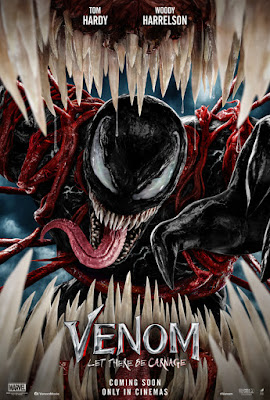