Jessica Chastain Gets In "Shape" 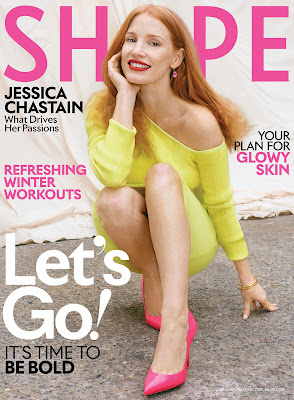 Take a look at new images of actress Jessica Chastain ("Interstellar") posing for the January/February 2021 issue of "Shape" magazine: 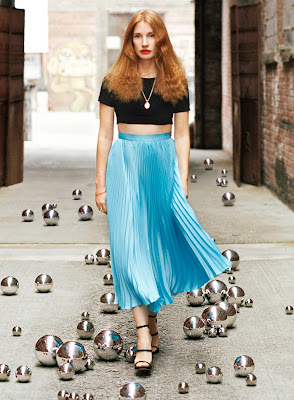 Chastain made her film debut in the drama "Jolene" (2008), gaining wide recognition in 2011 for starring roles in half a dozen films, including dramas "Take Shelter" and "The Tree of Life". 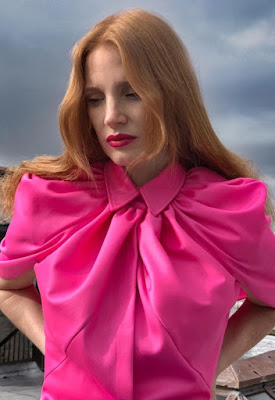 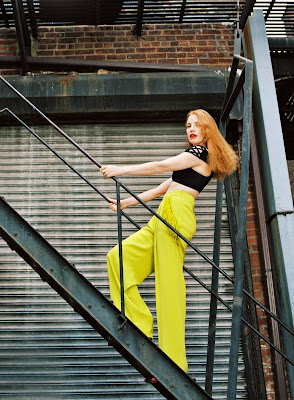 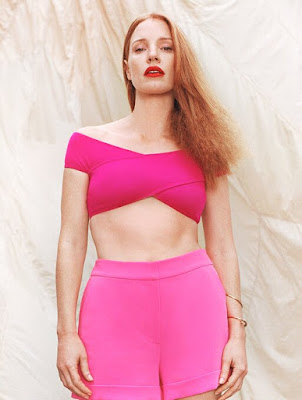 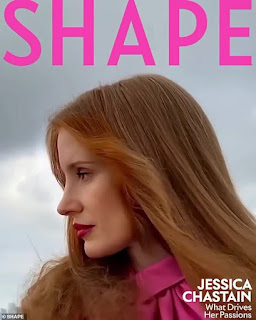 Chastain is also founder of the production company Freckle Films,  she created "to promote diversity in film". 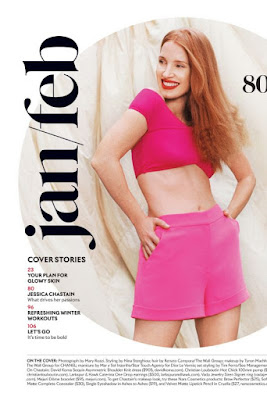