"Night Of The Living Dead: Reanimated" 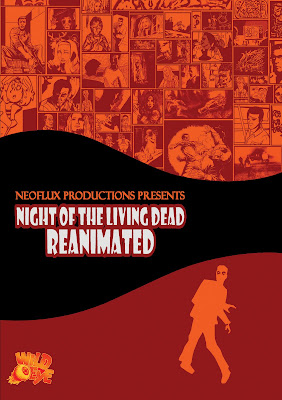 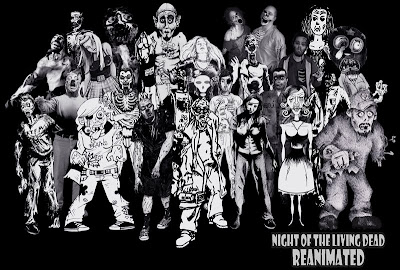 The film is a collaborative artistic mash-up of director George Romero's cult classic, with nearly 150 international artists/animators 'envisioning' sequences from the original 1968 "Night Of The Living Dead" feature, through artwork, with no restrictions on style, media or process - resulting in an 'art show' interpretation over the original film's audio track. "...With work ranging from oil paintings to comic illustrations and sock puppets to CGI and stop-motion - "NOTLD:R" not only pays the respect due to this most important work in horror history, but encourages viewers to experience the film in a brand new light that bursts with the humor and horror of a new generation of artists..." 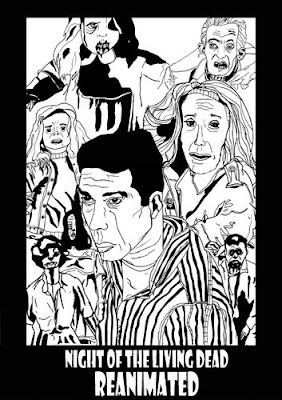 "This DVD is like a portable horror or zombie convention," said Wild Eye's Rob Hauschild. "We wanted to recreate the experience that fans have had around the country, where they've enjoyed "NOTLD:R" at film fests, on horror host TV shows, at zombie-themed events, and pop culture gatherings like the upcoming screening during Comic-Con's opening night (Thursday, July 22)." 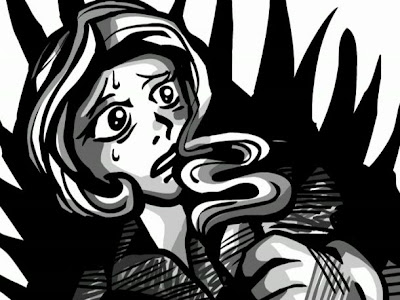