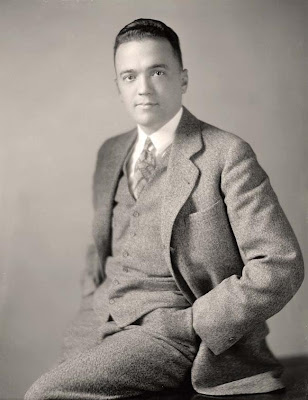 According to reports, actor Leonardo DiCaprio has been cast as FBI head 'J. Edgar Hoover' for a new Warner Bros feature biopic, to be directed by Clint Eastwood and produced by Brian Grazer ("Changling").

A life-long bachelor and suspected transvestite, Hoover was appointed director of the Bureau of Investigation, predecessor to the FBI in 1924 and was instrumental in founding the FBI in 1935, where he remained director until his death in 1972.
A devoted 'freemason' since he was 26, Hoover was 'coroneted' as a 'Thirty-third Degree Inspector General Honorary' and awarded the Scottish Rite's highest recognition, the 'Grand Cross of Honour' by the Southern Masonic Jurisdiction. 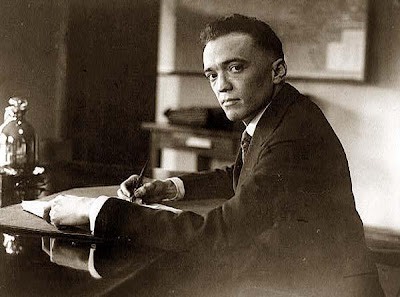 He was instrumental in building the FBI into a large and efficient crime-fighting agency, instituting a number of modern innovations to police technology, including a centralized fingerprint file and forensic laboratories.

His critics accused him of exceeding the jurisdiction of the FBI, using the government agency to harass political dissenters and activists, to amass secret files on political leaders for blackmail and to collect evidence using illegal methods. He also frequently fired FBI agents, singling out those whom he thought "looked stupid like truck drivers" or that he considered to be "pinheads". 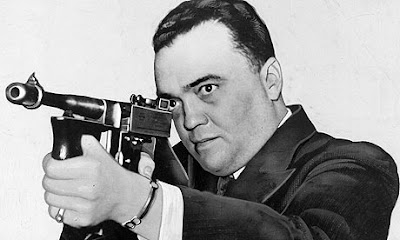 With Hoover's backing, the FBI spied on thousands of suspected radicals. According to documents declassified in 2007, he maintained a list of 12,000 Americans suspected of 'disloyalty'. 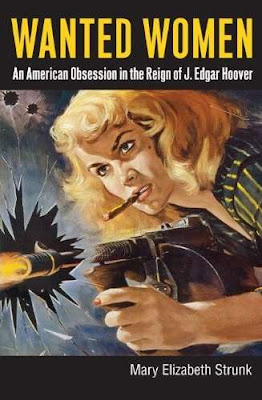 He also relocated agents who displeased him, including Chicago FBI Bureau Chief Melvin Purvis , nemesis of John Dillinger, 'Pretty Boy' Floyd and 'Baby Face' Nelson, who was forced out of the organization and blackballed from finding further work. Purvis eventually underwent electro-shock therapy, became a morphine addict and took his own life.
Click the images to enlarge and Sneak Peek "J. Edgar Hoover"...
Posted by Michael Stevens on Thursday, June 17, 2010 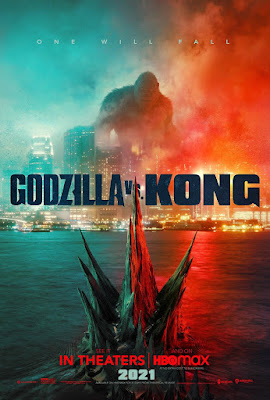