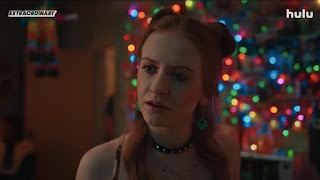 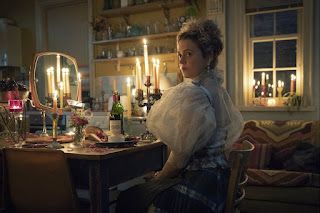 “…’Extraordinary’ is set in a world where everyone develops a power on their 18th birthday. Everyone everyone except for ‘Jen’. She's turning 25 and is still waiting to get hers. She's not even fussy about what that could be: super speed? Laser eyes? The ability to plug in a ‘USB’ the right way every single time? 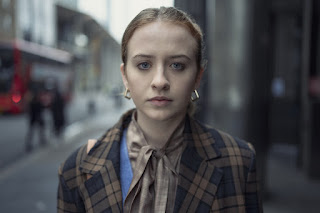 “She'll take it. Like a caterpillar surrounded by butterflies, Jen feels unable to move forward, stuck in a dead-end job in a party shop and occasionally hooking up with ‘Luke’,  a flaky young man with the irritatingly cool ability to fly. 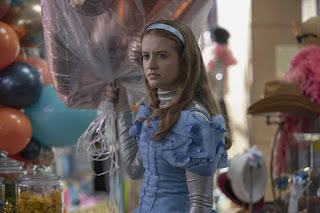 “ Adrift in a big, confusing world and armed with nothing but a bit of hope and a lot of desperation, Jen begins her journey to find her maybe-superpower. But in doing so, she might discover the joy of being just kind of ok…’ 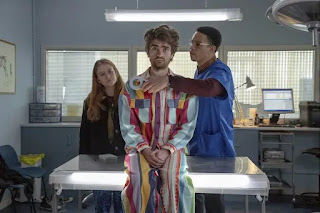 Click the images to enlarge…
Posted by Michael Stevens on Thursday, December 15, 2022 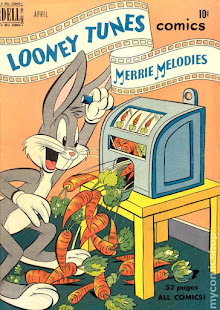 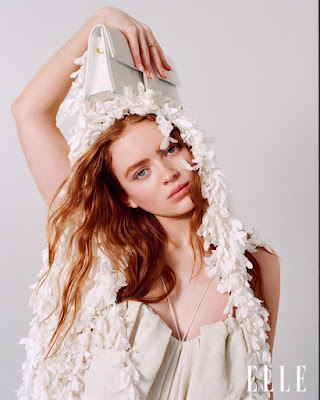