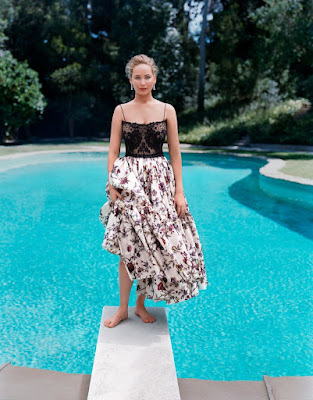 "...the thing that came with 'Hunger Games' is I still felt entitled to a certain life that I just wasn’t allowed to have," said Lawrence. 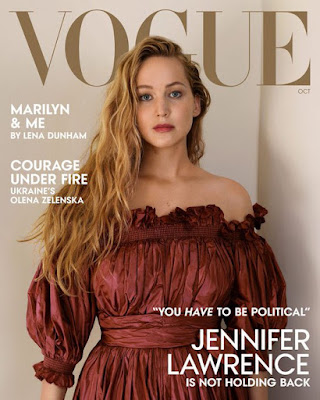 "I felt so much anger of 'Why can't I just do my job?' And then you just get used to it—and it just is. I think that we should be allowed time off.... I would love to be able to control being photographed. 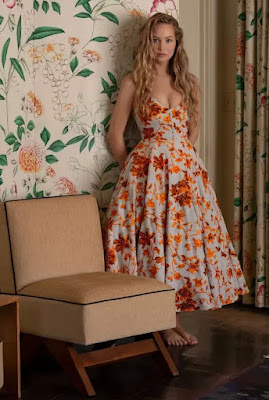 "Then I wouldn't have a new headline out today that I wore the same jeans three days in a row. I was like, 'First of all, yes, I did. Second of all, fuck you, yes, I did. 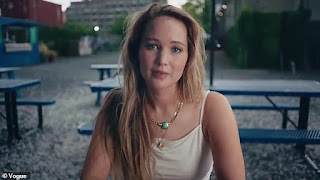 "But I hate the 'movie star blues'. We are so lucky, and I love my life. I wouldn’t take any of it back for anything. So I don’t like complaining about it. 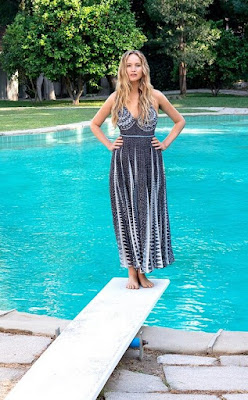 "I'm addicted to work. And acting. I don’t know how to describe it—reading a script is like a map...finding that character, feeling the emotions, getting that adrenaline—it is such a rush. 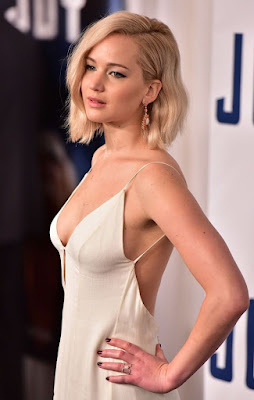 "Developing a character is the only thing in the world I feel 100 percent confident in, that I understand. I still have that feeling from being a teenager: 'I’m good at this, and I like this'. So I want to keep doing it, because it makes me feel good about myself..." 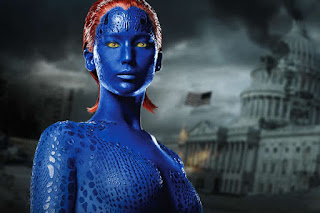 Click the images to enlarge...
Posted by Michael Stevens on Thursday, September 08, 2022