Naomi Watts: As If” 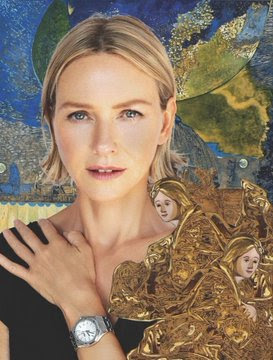 Take a look at new images of Australian actress Naomi Watts posing for the latest issue of "As If" magazine, photographed by Tatijana Shoan: 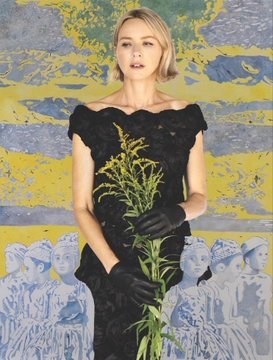 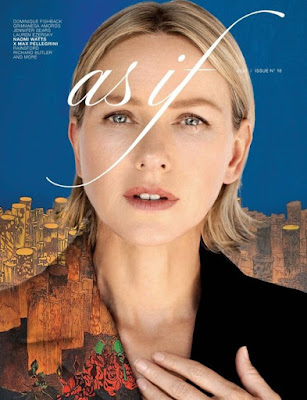 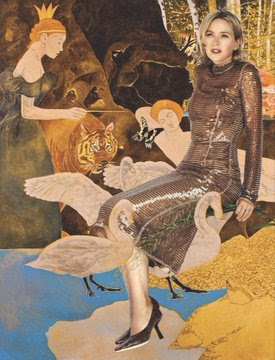 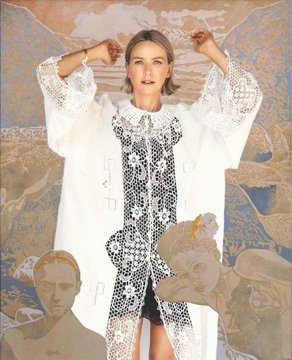 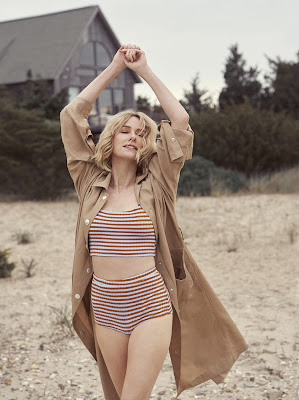 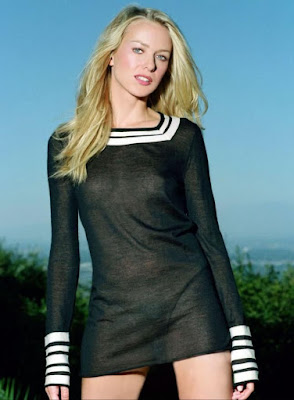