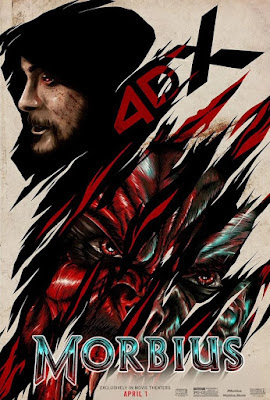 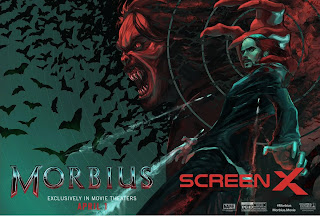 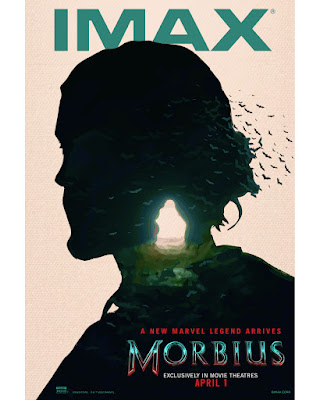 "...when arrogant scientist 'Michael Morbius' experiments to cure himself of a rare blood disease.

”Morbius” debuted as an antagonist in "The Amazing Spider-Man" #101 (Oct. 1971), eventually evolving into a sympathetic 'superhero with super problems'  in his own series. 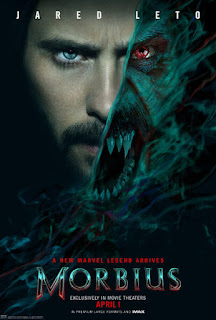