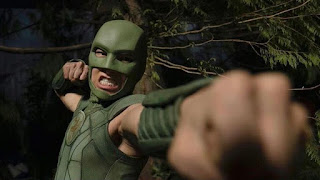 Take a look at actor Nhut Le as the vigilante 'Judomaster', based on the Charlton Comics/DC Comics superhero character, co-starring in the upcoming action TV series "Peacemaker", now streaming on HBO Max: 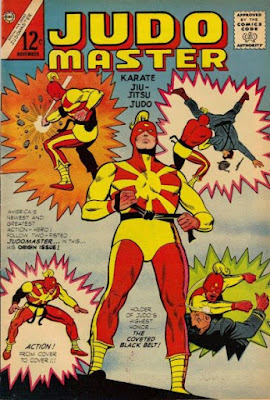 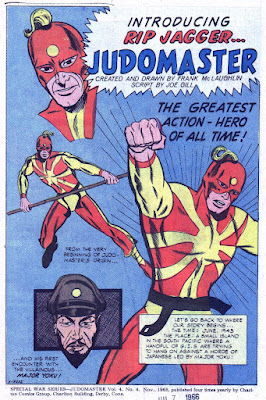 His 'secret identity' was 'Rip Jagger', a sergeant in the United States Army during World War II. Jagger rescued the daughter of a Pacific island chief and in return was taught the martial art of 'judo'.

For DC Comics, a different 'Judomaster' was created by Paul Kupperberg and illustrator Michael Collins. 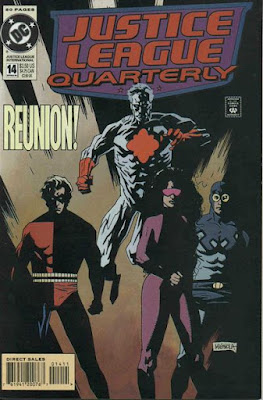 In "Justice League Quarterly" #14 (1994), 'Andreas Havoc', an enemy of 'Peter Cannon' aka 'Thunderbolt', challenged Cannon to battle. The 'Blue Beetle' aka 'Ted Kord', 'Captain Atom' and 'Nightshade' assisted Peter Cannon in battling 'Havoc' in a psychic battle while the new 'Judomaster' helped rescue the heroes in the physical world. 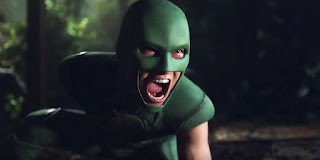