"Naomi" on The CW 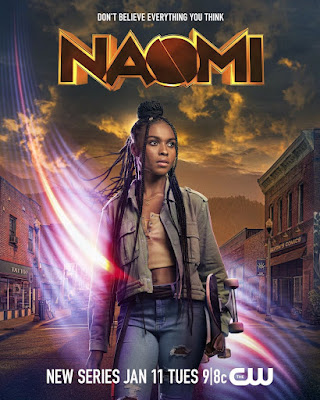 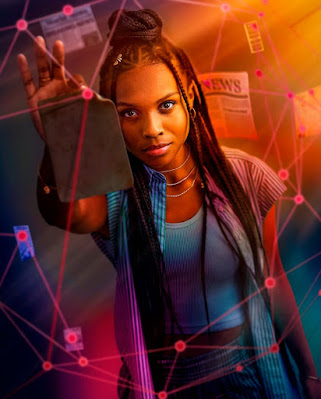 "...the degradation of Earth's ozone layer exposed the surface to a previously-unknown type of radioactive energy, which caused 29 random people across the planet to develop superhuman powers. Some of these people sought to rule the world with their new powers, while others opposed this, leading to a war. 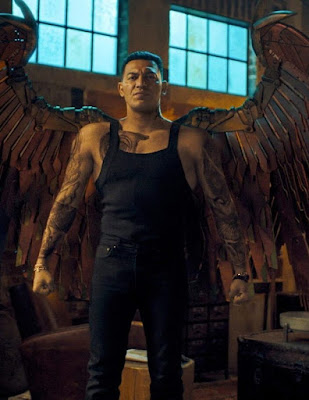 "One month later, fourteen of the 'metahumans' were dead, and seven others left the planet, leaving only eight remaining. 'Naomi' is the first child born to two of these metahumans. The most evil of the original 29 metahumans, a criminal named 'Zumbado' who was about to be executed when he got his powers, sought to kill the infant 'Naomi', so her parents sent her to Earth-0 for her safety, but were killed in battle doing so. The infant ended up in a small Oregon town, where a resident of the town who witnessed her arrival, a man who was actually a 'Rannian' ex-soldier and had taken on the name 'Greg McDuffie', adopted her. 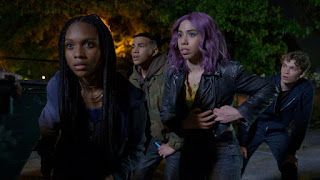 "Naomi lived a fairly ordinary life in her hometown raised by Greg until he revealed his own origins, giving her a device containing a message from her birth mother, awakening her superpowers..." 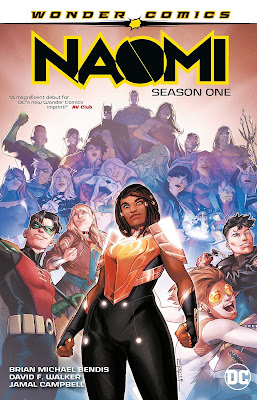