Director Chris McKay ("The Tomorrow War") continues to develop his live-action "Jonny Quest" feature film for Warners, comparing it to "Raiders of the Lost Ark" with aliens, monsters and high-tech villains, based on the 1964 Hanna-Barbera animated series, noted as the first action adventure cartoon depicting 'bad guys' getting killed: 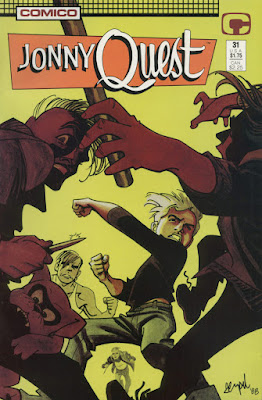 The original series is set in the Florida Keys, with main characters including 'Jonny Quest', a young teen who lost his mother at an early age.

He is intelligent, brave, adventurous and athletic with a courageous proficiency in martial arts, scuba diving and the handling of firearms. 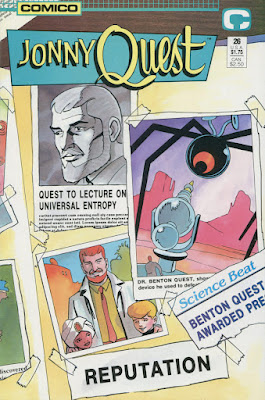 'Dr. Benton C. Quest' is Jonny's father and scientific genius who works for the US Government.

Raising Jonny as a single father, he is willing and able to take decisive action when necessary for survival or defense. 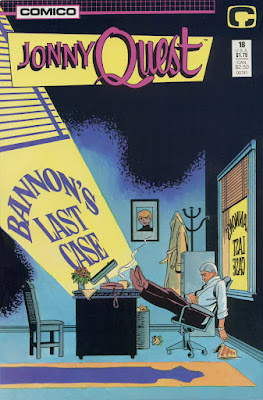 Mike Pence look-alike 'Race Bannon' is a special agent, bodyguard and pilot from 'Intelligence One'... 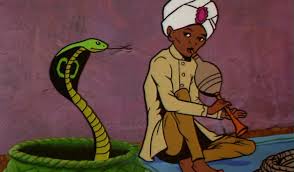 'Hadji' is a streetwise Calcutta orphan who becomes the adopted son of Dr. Benton Quest and also Jonny's best friend, proficient in martial arts he learned from an American Marine.

The seventh son of a seventh son, Hadji has mystical powers including snake charming, levitation and hypnotism.

'Bandit' is the name of Jonny's pet bulldog, with eyes ringed by a black mask, able to understand human speech and capable of complex facial expressions. 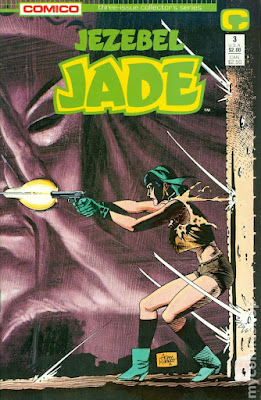 'Jade' is Race's old love interest and a soldier of fortune in her own right. 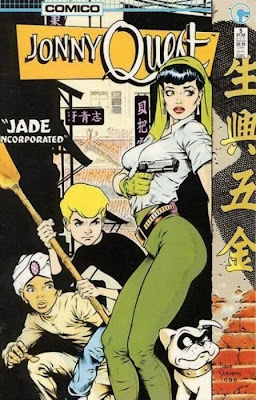