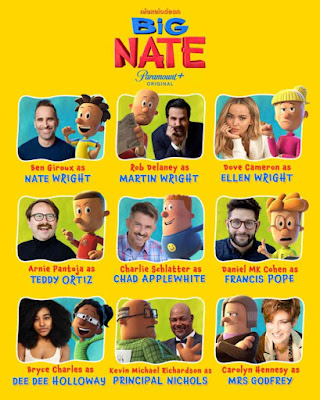 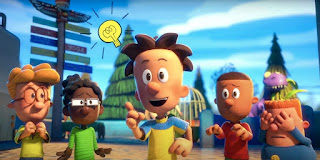 "...'Big Nate' follows 'Nate Wright', a 'spirited', rebellious student, and his two best friends, 'Francis' and 'Teddy', who occasionally get in trouble with him. 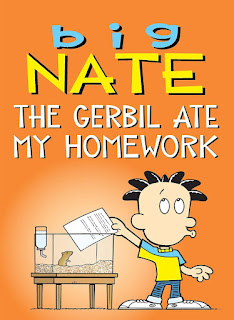 "Nate has problems with teacher 'Mrs. Godfrey', 'Artur', a foreign exchange student who is the boyfriend of 'Jenny' and 'Gina', a 'teacher’s pet'. Nate's troubles stem from his relationship with his single father, 'Martin' and sister 'Ellen'..." 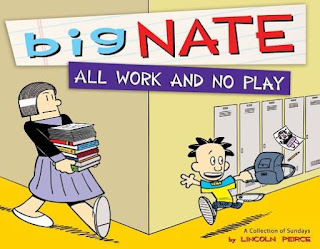