"Gotham Knights" on The CW 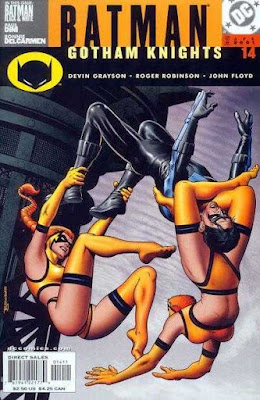 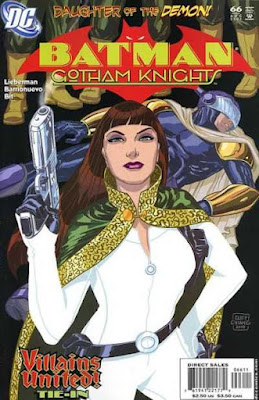 ".... in the new series, following the apparent murder of 'Bruce Wayne', his rebellious adopted son forges an unlikely alliance with the children of Batman's enemies when they are framed for killing the 'Caped Crusader'. 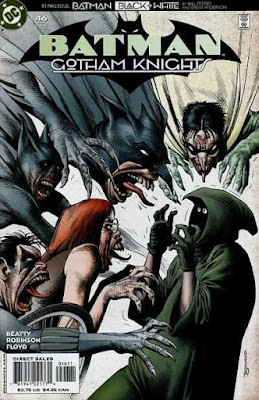 "And as the city’s most wanted criminals, this renegade band of misfits must fight to clear their names. But in a 'Gotham' with no 'Dark Knight' to protect it, the city descends into the most dangerous it’s ever been. 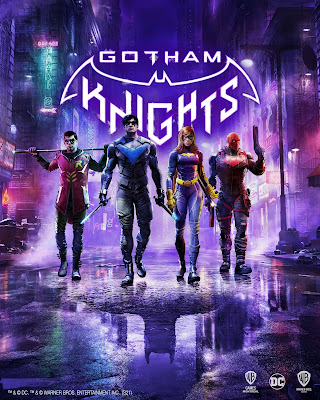 "However, hope comes from the most unexpected of places as this team of mismatched fugitives will become its next generation of saviors..." 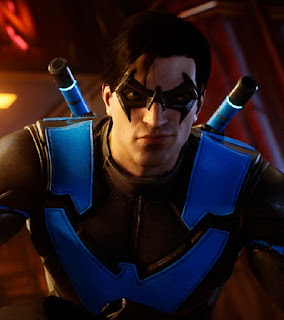 Focusing on the 'Batman Family' as they protect 'Gotham' in the aftermath of the apparent death of 'Batman', "Gotham Knights" the game is being developed by WB Games Montreal to be released by Warner Bros. Interactive Entertainment for the PlayStation 4, PlayStation 5, Xbox One, Xbox Series X and Windows Operating Systems in 2022. 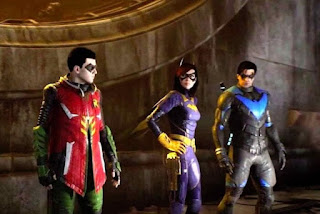