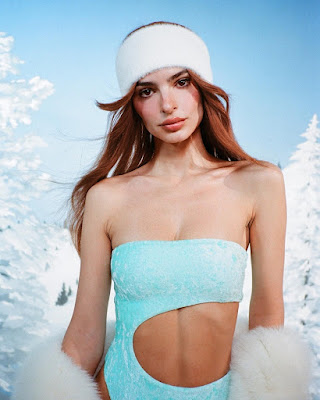 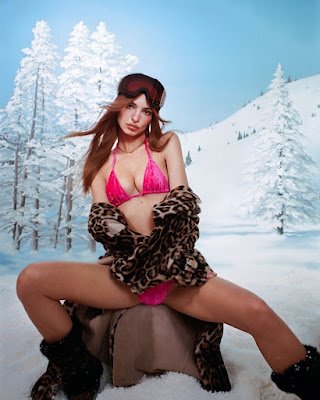 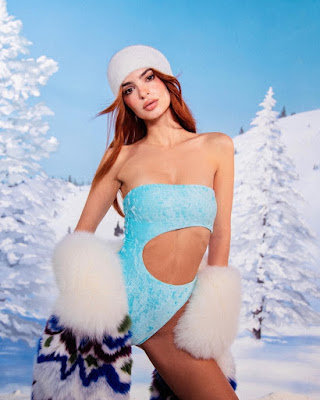 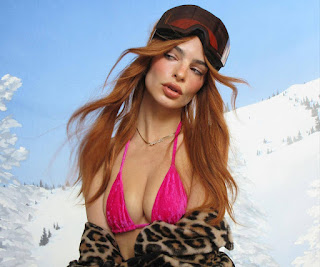 Ratajkowski then appeared in the Russian-language music video "Inseparable", followed by roles in the features "We Are Your Friends", and "In Darkness". 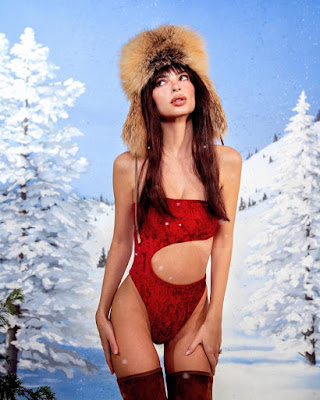 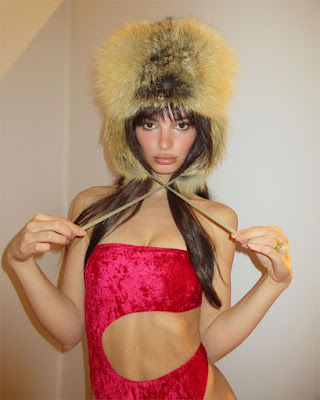