Aslihan Malbora: One For "ALL" 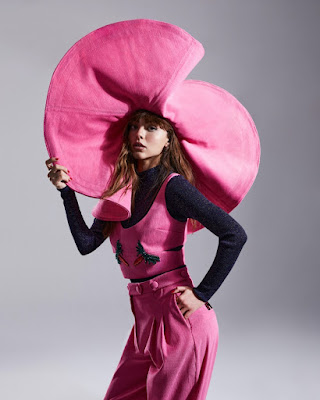 Turkish actress Aslihan Malbora poses for the January 2022 issue of "ALL" magazine, photographed by Emre İbis: 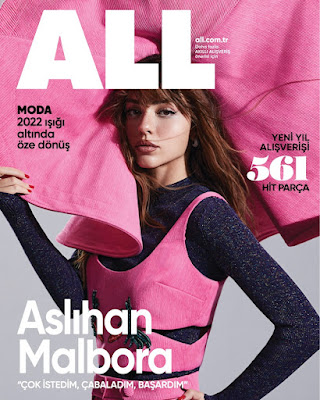 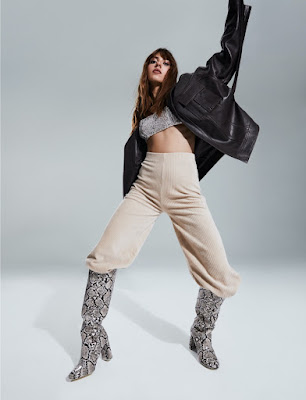 She then portrayed 'Saliha Sulta'n in the historical fiction series "Kalbimin Sultanı". 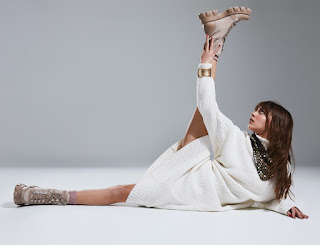 In 2019 she co-starred in the romantic sitcom "Her Yerde Sen". 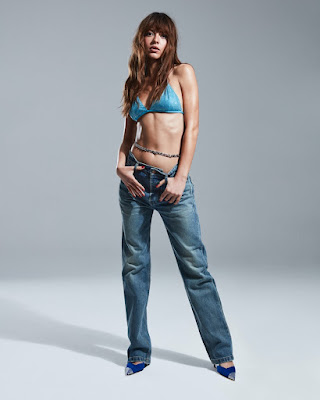 In 2021, she starred in the Netflix original feature "Geçen Yaz" ("Last Summer"). 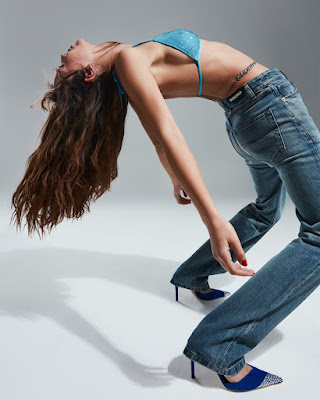 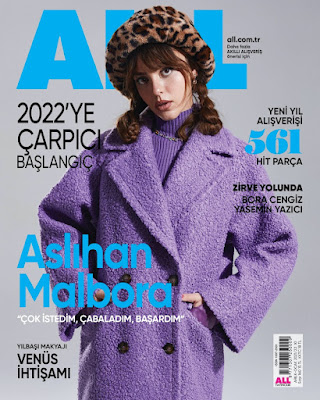