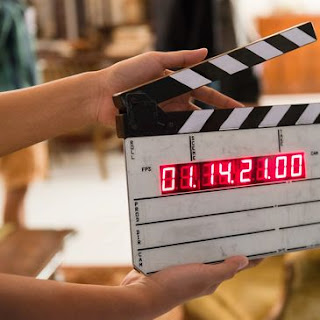 The movie scene has been very quiet for the last year and a half, with  blockbusters put on the back burner and planned theatrical releases postponed indefinitely. As a result, major production companies also put the brakes on their investments in new films: 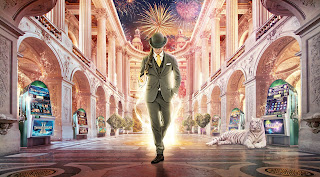 While the production and distribution sectors of the entertainment industry suffered, other players clearly emerged as winners. Operators of streaming services and the entire gaming sector offered more leisure time in the virtual world, including an online casino, game consoles or on corresponding Internet platforms. 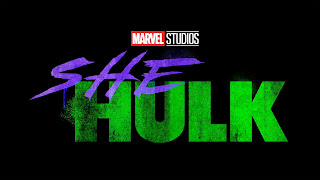 Since an end to the dry spell is in sight for the film industry, preparations for the next tentpole releases are already in full swing. Marvel Studios is leading the way and has already published its upcoming film releases up to the year 2024, as well as new TV series including "She-Hulk" which will reinvent 'Bruce Banner' 'The Hulk' and his cousin 'Jennifer Walters'. But Marvel heroes are not the only ones who enjoy extreme popularity and a likely guarantee of movie success. 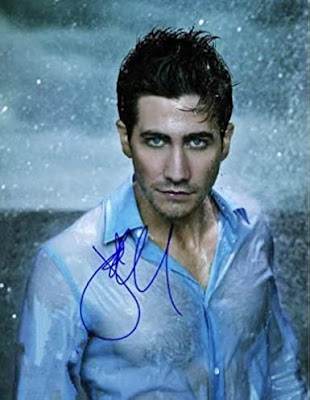 Competition from US production companies now recognize the comic book movie genre and that a well-known actor cast for the lead role is indispensable. The best example of this is the recently announced film adaptation of "Prophet", with the main character to be played by actor Jake Gyllenhaal. 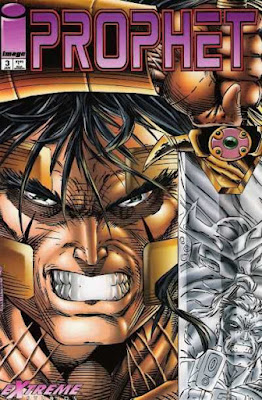 'Prophet' is a counterpart to Marvel's 'Captain America', created almost 50 years after 'Steve Rogers. "Prophet", whose full name is 'John Prophet', is a soldier during World War II. While in the first scenes he appears in regular human form and in a modest reddish uniform, his features change quite seriously over the course of the comic. He evolves into a muscular superhero who, with his face mask and breastplate, certainly commands respect. And there's a good reason for that. 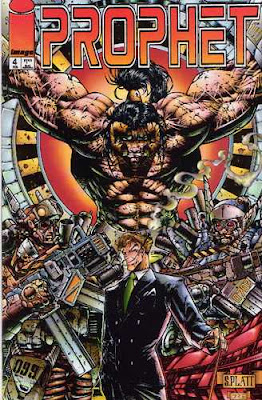 According to the story, he agrees out of poverty to undergo a Third Reich experiment to create a super-soldier. However, shortly after the experiment, the now super-powered soldier is buried alive under rubble in a bombing raid and is only found again 20 long years later. So he finally comes back to life in 1965 in a world that is now completely alien to him. In this world he must assert himself and flee from the Russian secret service, who are interested in the superhero genes in his blood. But Prophet is actually a modest man in the wrong body, who is confronted with all kinds of cunning and malice. 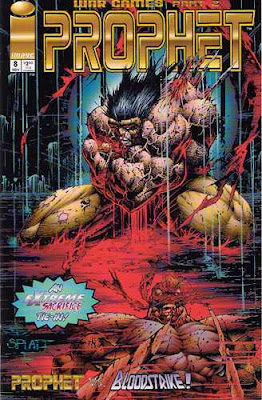 The creator of "Prophet" is comic book illustrator/writer Rob Liefeld, who also created the mercenary "Deadpool" in a distinctive red full-body suit. 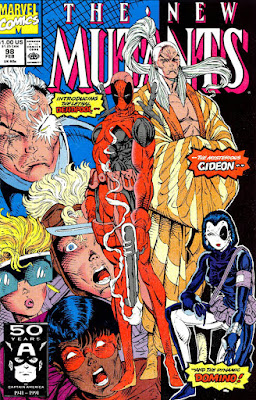 Liefeld also created other well-known characters for Marvel Comics and founded his own publishing house, Image Comics, where the "Prophet" series debuted. 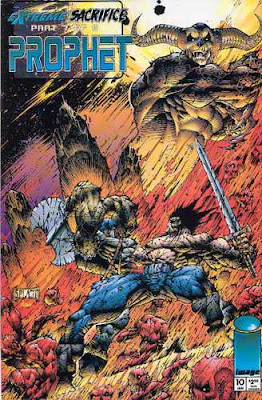 Liefeld has also had success as a screenwriter, but in the case of the upcoming "Prophet" film adaptation, he enlisted the help of Marc Guggenheim, who has written for TV series including "Arrow," "The Flash" and "Supergirl" . 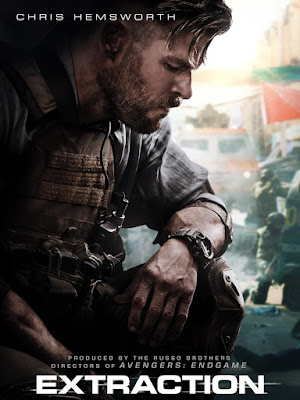 Sam Hargrave could be won over as director. He is particularly well-positioned when it comes to action flicks, having previously directed "Extraction" for Netflix, and is already working on a sequel. 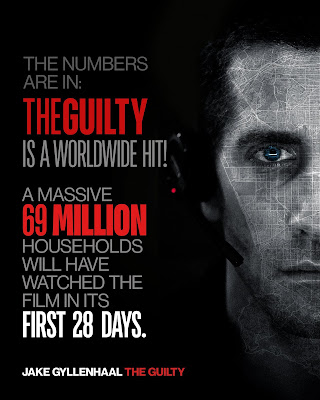 As far as the cast is concerned, the only thing that has leaked out so far is that Jake Gyllenhaal has been signed on for the lead role. Gyllenhaal is currently the talk of the town with the drama "The Guilty," which can also be streamed on Netflix. 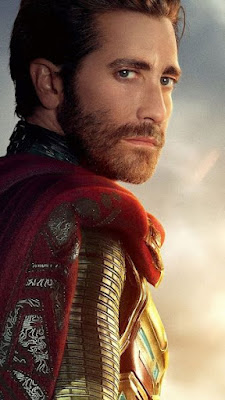 Comic book adaptations are not new for the 41-year-old actor who has appeared in more than 30 features including "Spider Man: Far from Home" (2019) as 'Mysterio'. 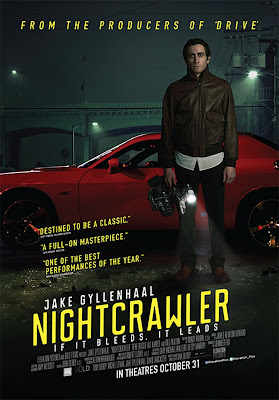 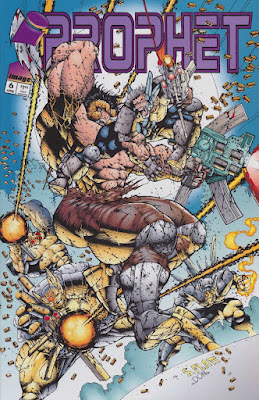 According to insiders, the film's producers are planning to turn "Prophet" into a comic book franchise, with the film version serving as a hook. "Prophet" is also part of Liefeld's superhero team\up title "Youngblood" - so there are plenty of other heroic figures whose stories could also be marketed on a larger scale. 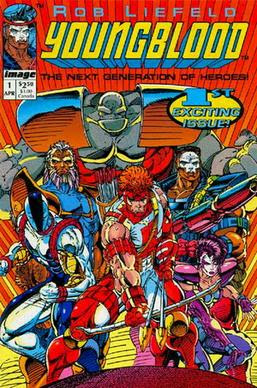 It also remains to be seen to what extent the Comic character 'Cable' also from Liefeld, will be allowed to appear in a sequel to "Prophet". 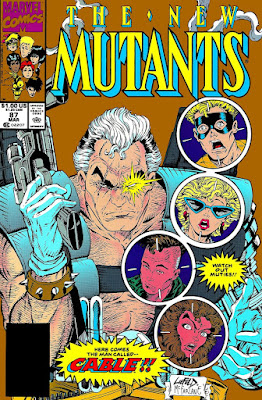 Although the two meet in "Prophet" and have many adventures together, proprietary film rights to 'Cable' are currently held by Disney. So it remains to be seen when the studio will eventually come to an agreement. 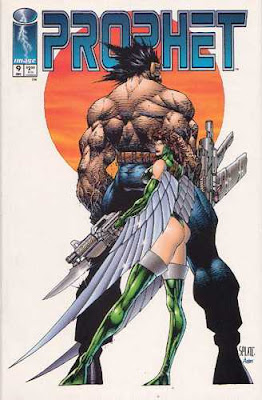 As far as the actual film release of "Prophet" is concerned, it is still unclear. It is even conceivable that the film will ultimately be sold to a streaming service for the highest bidder instead of being screened in theaters. So when and where we will be able to see Jake Gyllenhaal in his new superhero role is still up in the air... 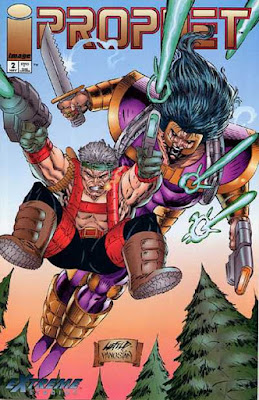