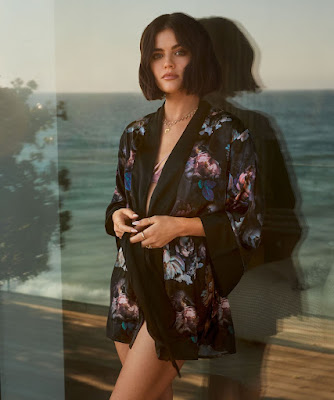 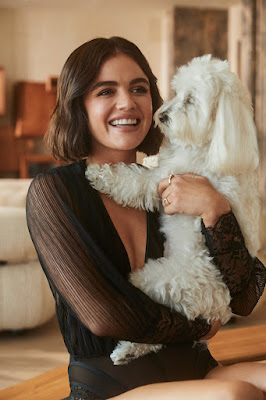 "I'm at this place in my life where I accept all parts of me, not just the good parts," said Hale. 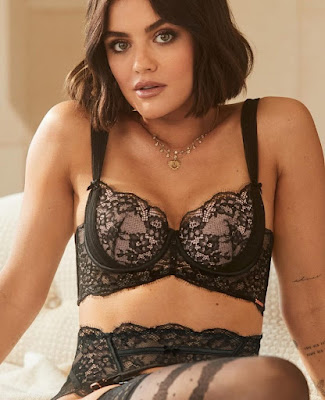 "The good, the bad and the 'ugly'. And so to feel empowered in something that is vulnerable like lingerie, that is special to me. 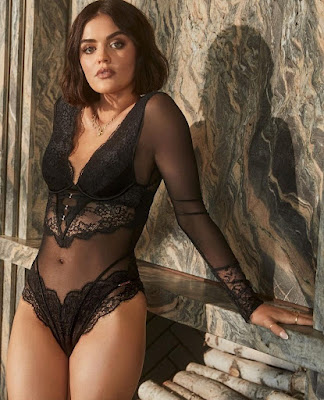 "To be here, shooting pieces that I had a hand in designing and actually wearing them, that just shows I have come a long way and I hope that’s apparent through all of it – the collection, the imagery, the video..." 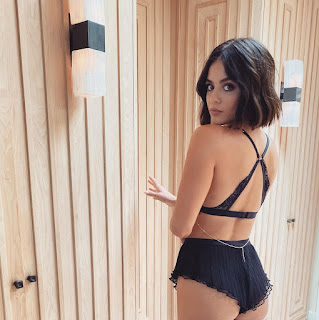 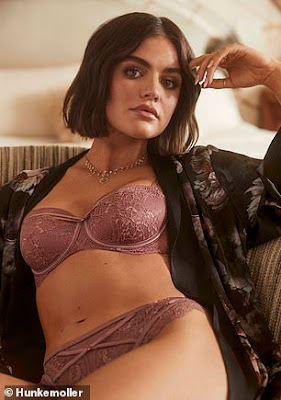 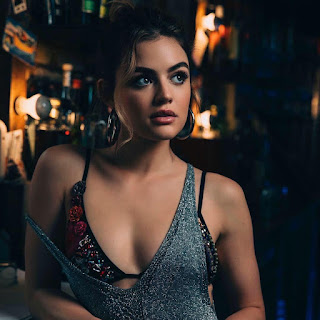