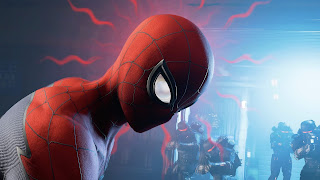 The new CG-cinematic "Spider-Man: With Great Power" trailer shows off the wall-crawler in the "Avengers" role-playing video game, with 'Spidey' now available as a patch, November 30, 2021 for PlayStation 4 and PlayStation 5: 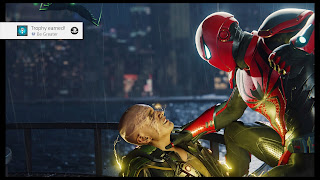 "...'Marvel's Avengers' is a 2020 video game developed by Crystal Dynamics and published by Square Enix's European subsidiary. Based on the Marvel Comics superhero team the 'Avengers', the game is mainly inspired by the 'Marvel Cinematic Universe' iteration of the group, but also incorporates elements from the team's long-running comic book mythology. 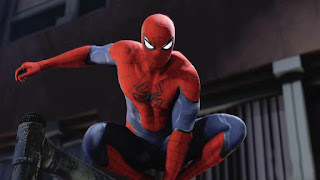 "The plot follows 'Inhuman' teenager 'Kamala Khan', who gains superpowers during 'A-Day', a celebratory day for the 'Avengers', which ends in tragedy following a terrorist attack. Blamed for the disaster, the Avengers disband, and allow science corporation 'A.I.M'. to take their place. Five years later, when A.I.M. threatens to eliminate all Inhuman individuals, Kamala embarks on a quest to reassemble 'Earth's Mightiest Heroes' to combat this new enemy..." 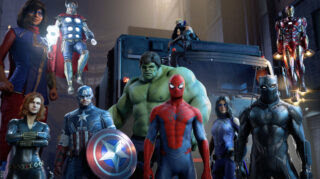