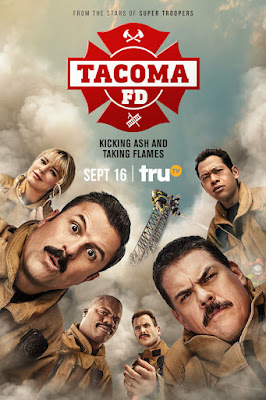 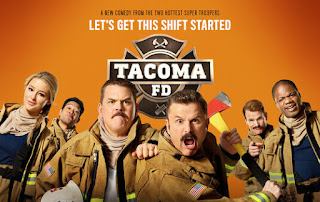 "...'Station 24' is kicking ash and taking flames in the blazing hot new season, where the 'Tacoma' firefighters up the station antics, take on quarantining, and one of the biggest pranks of all gets revealed in an ultimate flashback..." 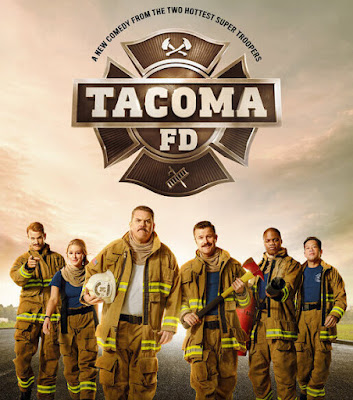 "Set in a firehouse in one of America's rainiest cities, these firefighters keep themselves entertained with creative competitions, friendly first responder rivalries and no shortage of bizarre emergency calls. 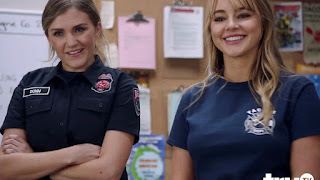 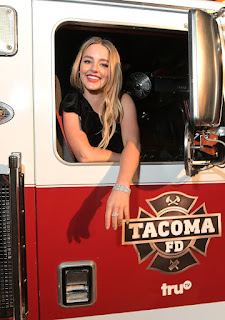