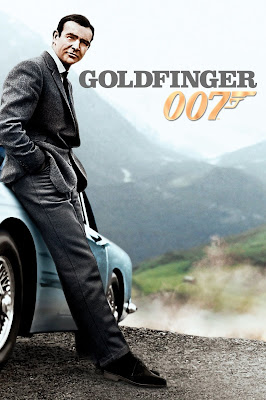 The 'Aston Martin DB5' featured in the 'James Bond' movies "Goldfinger" and "Thunderball" has reportedly been found after being missing in action for 25 years: 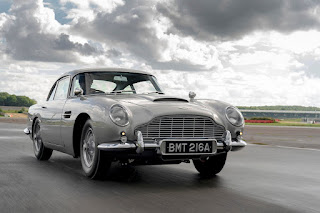 In 1997, the prized 'Aston Martin DB5' was stolen from a storage hangar at Boca Raton airport in Florida after appearing in both the "Goldfinger" and "Thunderball" movies. 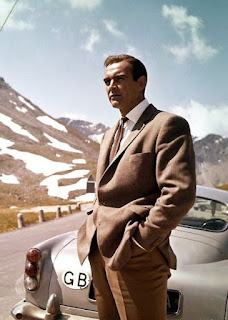 At the time of the theft, the car was insured for $4.2 million. Now, 25 years later, the original car has been found, with its 'VIN' number identifying the vehicle. 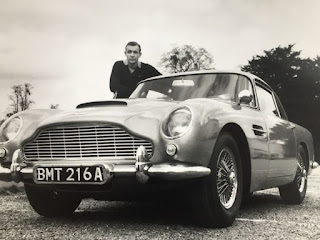 The car was first used in the 1964 feature "Goldfinger". At the time, author Ian Fleming, the creator of 'Bond', wanted to use a 'DB Mark III', but SFX Supervisor John Stears convinced him to use the 'Aston Martin B5'.

In the movie, you see actor Sean Connery as 'James Bond' behind the wheel. It looked as if he was playing roulette while flipping through the various weapons that were specifically equipped for the car.

After this it was easy to associate 'James Bond' with the Aston Martin  luxury car brand. And the rigged sportscar was used again in "Thunderball", the next film in the Bond franchise. 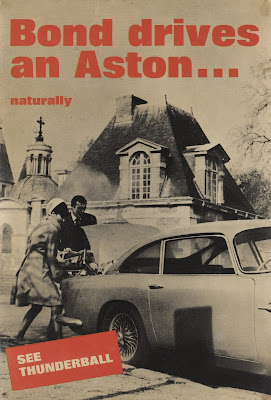 After the car went missing in 1997, it was finally found in a private collection in the Middle East. Investigators are speculating the car is valued at approximately $25 million. Questions of 'how was the car stolen?' and 'How did the car end up in the Middle East?' so far remained unanswered. 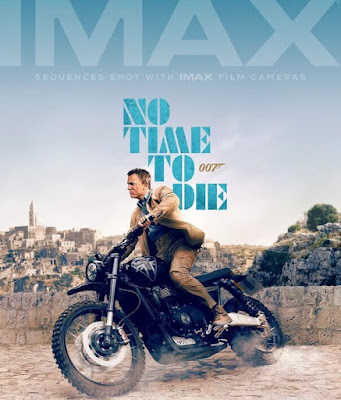 In other '007' news, the 25th Bond movie “No Time To Die” will pay tribute to two supercars from Aston Martin's past: the DB5 and the V8 Saloon. It will also feature the 2021 Aston Martin DBS Superleggera and a concept car called the Aston Martin Valhalla. ”No Time To Die" will be released October 8, 2021. This will be the last movie that actor Daniel Craig will portray the role of Bond. 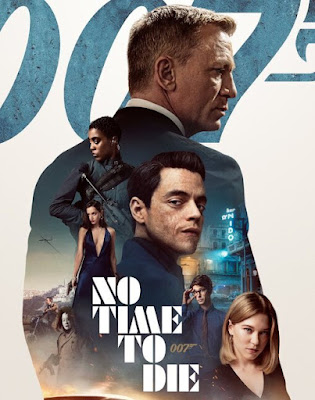 "'James Bond' (Craig) having left active service has his friend, the 'CIA' officer 'Felix Leiter' enlist his help in the search for a mad scientist. 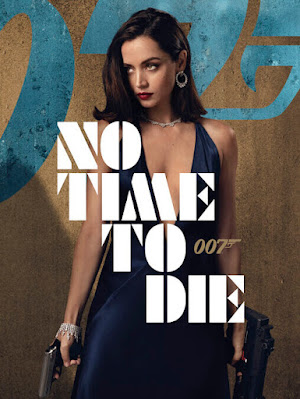 "When it becomes apparent the scientist was abducted, Bond must confront a danger... 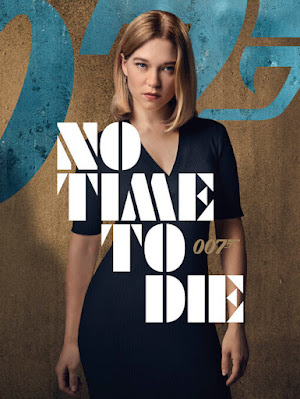 "...the likes of which the world has never seen before..." 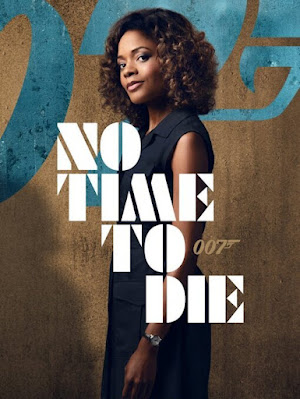 It is welcome news that the beloved 'James Bond' Aston Martin DB5 has been found after 25 years. It is also equally exciting to know that the 25th 'James Bond' movie is only a couple of months away from being released. 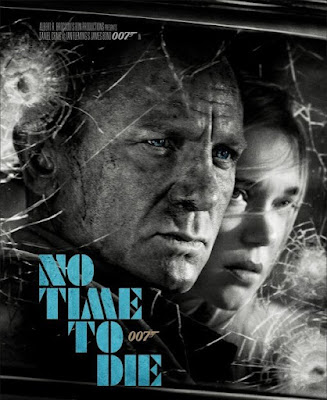