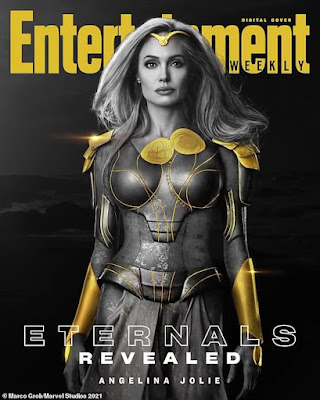 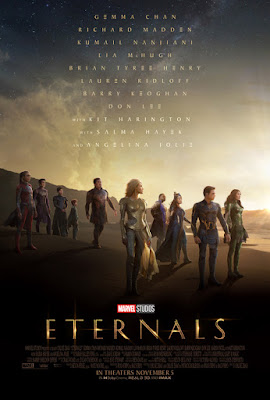 "...for millions of years, one hundred 'Eternals' have roamed the Earth, as the secret protectors of humanity. 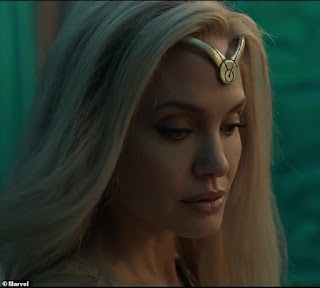 "Without them, we'd be smears between the teeth of the demon-like 'Deviants'. 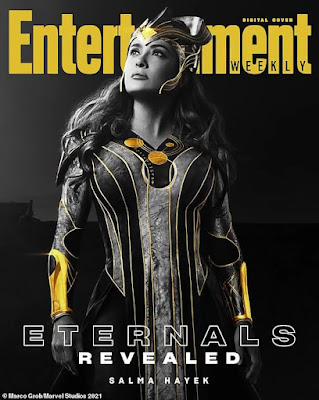 "Their war has waged for all time, echoing in our myths and nightmares. 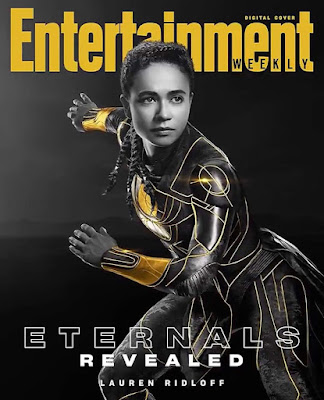 "But today, Eternals face something new: change. Can they — or anyone — survive their discovery?... 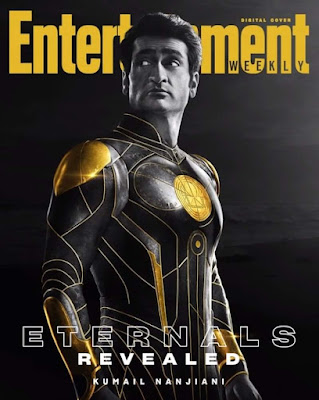 "'Eternal' doesn’t mean immortal. Eternal means unchanging. That's a different thing. There can be something comforting about the Eternals, but there's also something fundamentally disturbing to it. 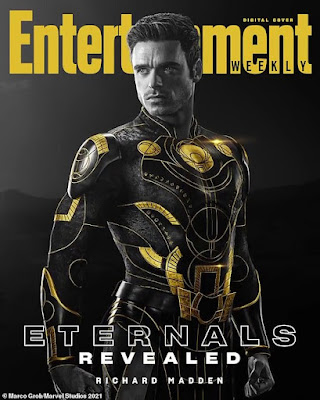 "Yet, to lift a line from Camus, we must imagine 'Sisyphus' happy – the Eternals have been doing this for so long, they must be accepting of it? 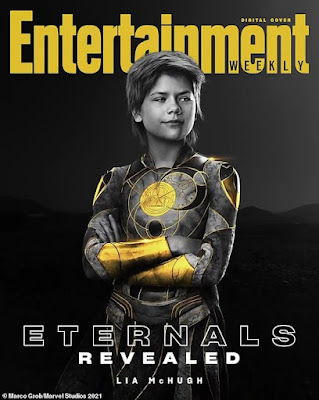 "Clearly not. The Eternals have been having arguments about what it means to be 'unchanging' forever. They must remain, and their cellular programming demand they remain and continue. 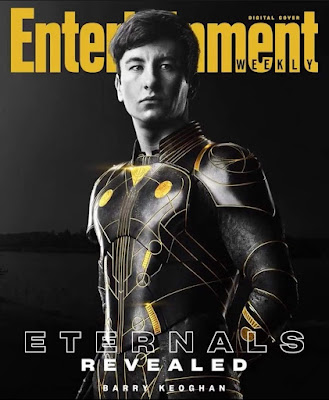 "But it causes all manner of tensions. This ties in with the present situation in the 'Marvel Universe'..."