"Zola" In Theaters This Summer 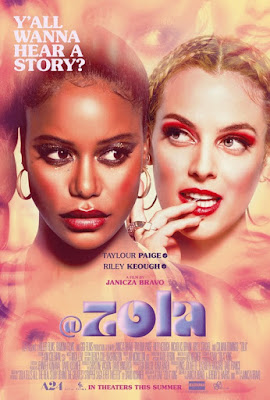 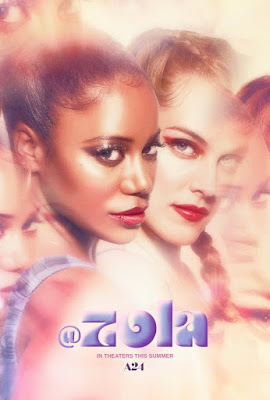 "...based on a true story, 'Zola' meets sex worker 'Stefani' at a restaurant where Zola waitresses, and the two immediately bond over pole dancing. 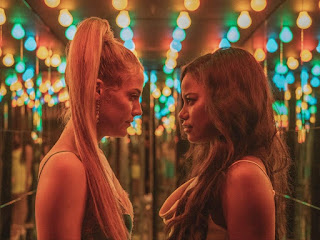 "Only a day after they exchange numbers, Stefani invites Zola on a cross-country road trip, where the goal is to make as much money as possible dancing in Florida strip clubs. Zola agrees, and suddenly she is trapped in the craziest, most unexpected trip of her life, partaking in a wild two-day trip..." 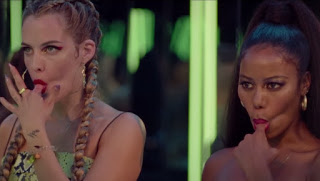