"Sandman: Master of Dreams" on Netflix

According to writer Neil Gaiman production is continuing since October 2020 on the Netflix live-action TV series "Sandman", adapting DC Comic's 1998 Vertigo title,  depicting 'Morpheus' who rules over the world of dreams: 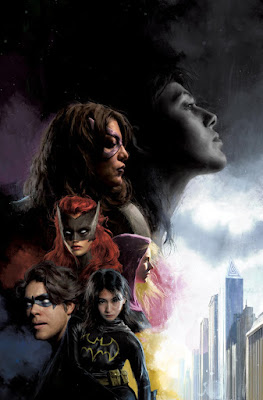