"No Activity" on Paramount + 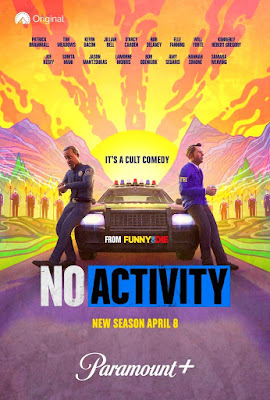 "No Activity", the live-action comedy TV series, based on the Australian show of the same name, has switched to a CG animated format, now streaming Season Four on Paramount +: 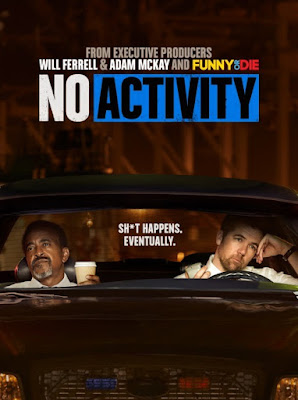 "...Season One is set against the world of a major drug cartel bust, following two low-level cops who have spent far too much time in a car together, two criminals who are largely kept in the dark, two dispatch workers who haven’t really clicked and two Mexican tunnelers who are in way too small a space considering they’ve only just met. 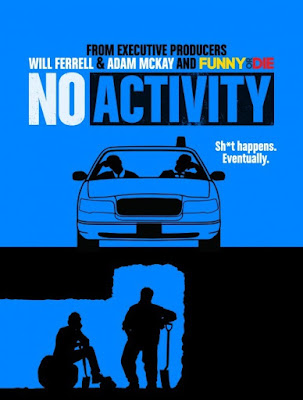 "Season Two and Season Three expand on the relationships in the dispatch center, with an exuberant FBI agent involved, focusing on the demoted officers and a general resistance to robotic replacements..." 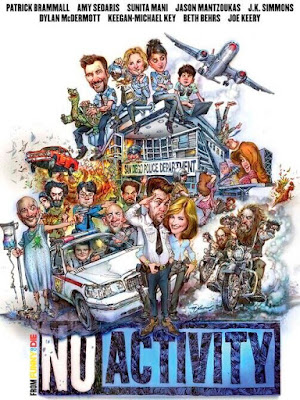