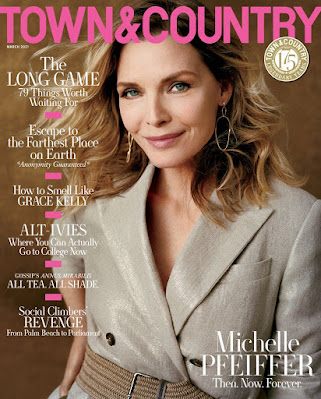 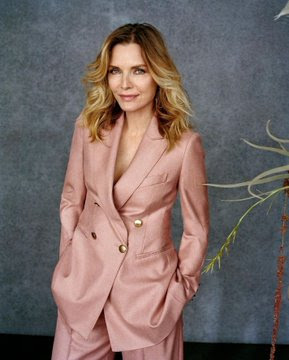 "...'French Exit' directed by Azazel Jacobs, is based on the novel of the same name by Patrick deWitt, following 'Frances Price' (Pfeiffer), a wealthy widow, and her adult son 'Malcolm Price', living together in New York City. 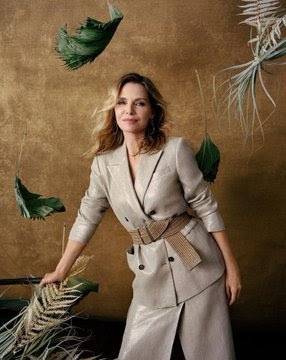 "When her financial planner reveals she is broke, Frances sells everything she owns and decides to take her childhood friend, 'Joan', up on an offer to live in her apartment in Paris. 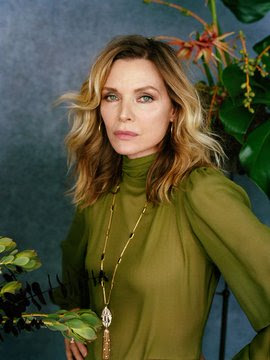 "Mother and son, along with their cat, 'Small Frank' take a cruise ship to Paris. Onboard they meet a medium named 'Madeleine'... 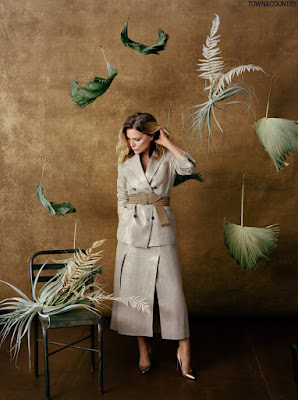 "...who tells them that Small Frank is inhabited by the spirit of Frances's deceased husband 'Frank', something both she and Malcolm were aware of. 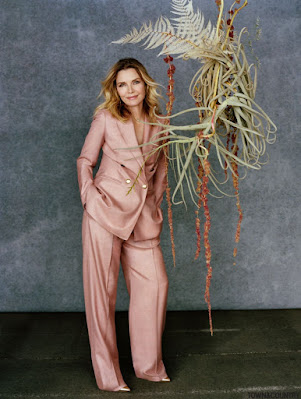 "Frances and Malcolm live a life of misery and near isolation in Paris. 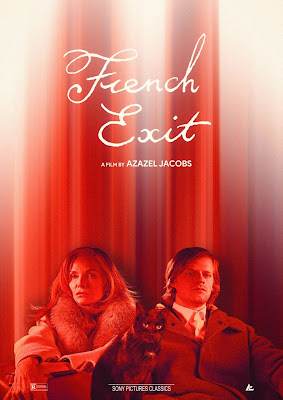 Frances begins to spend their remaining money lavishly, developing a 'plan' to fix their circumstances..." 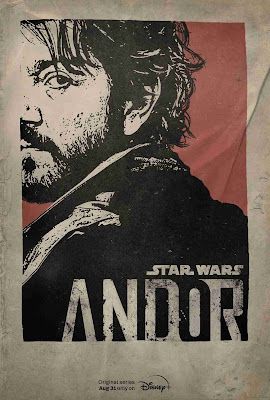