"Behind Her Eyes" on Netflix 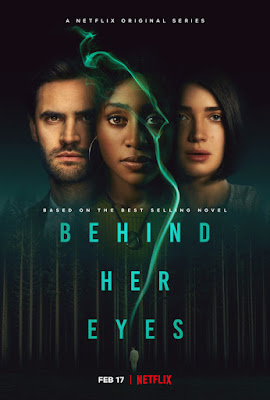 "Behind Her Eyes" is the new British produced, 'psychological thriller' TV series, directed by Erik Richter Strand, based on the novel by Sarah Pinborough, now streaming on Netflix: 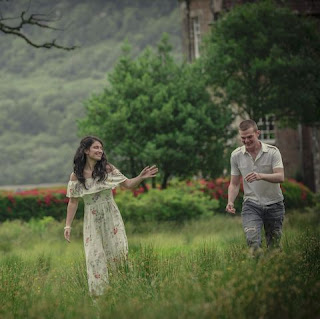 "...'Louise', a single mother, sees her world thrown off balance, when she begins an affair with her new boss 'David'. 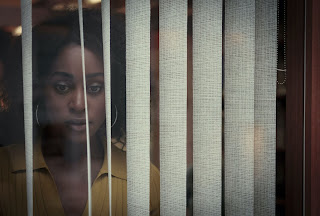 "Matters take an even stranger turn when she's drawn into an unlikely friendship with David's wife 'Adele'. What starts as an unconventional love triangle soon becomes a dark, psychological tale of suspense and twisted revelations, as Louise finds herself caught in a dangerous web of secrets where nothing and no-one is what they seem..." 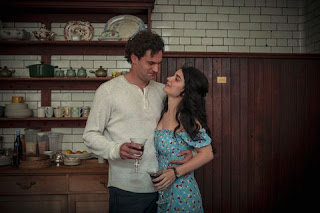