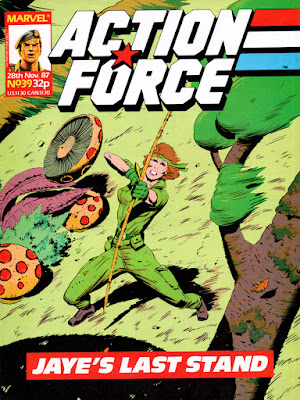 According to reports, the character 'Lady Jaye' from Hasbro's "G.I. Joe: A Real American Hero" toyline, comic books and animated series, previously portrayed by Adrianne Palicki for the Paramount feature "G.I. Joe Retaliation" (2013), will be the focus of a new standalone live-action TV series, from Erik Oleson, executive producer of "Carnival Row", for exclusive streaming on Amazon Prime Video: 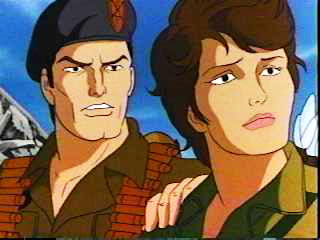 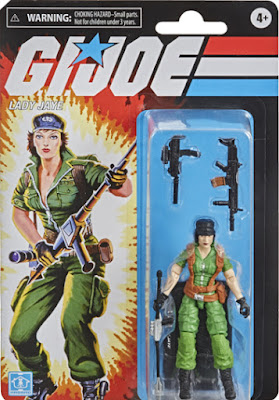 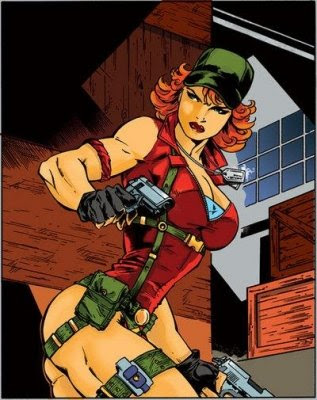 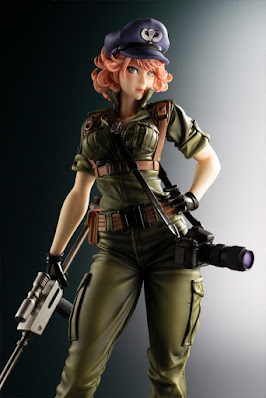 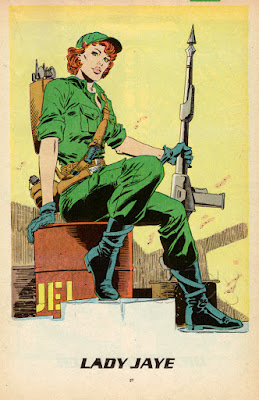 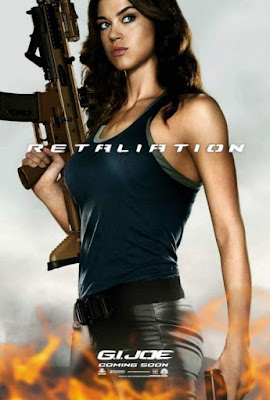