"The Many Saints of Newark" 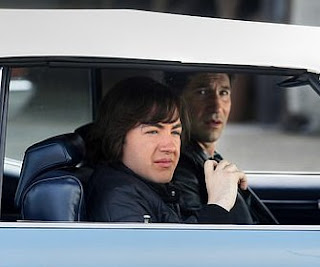 "The Sopranos" prequel feature, "The Many Saints of Newark", stars Michael Gandolfini (son of James Gandolfini) as young 'Tony Soprano', available to stream for one month October 1, 2021: 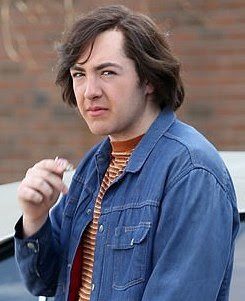 "...'Dickie Moltisanti'  the father of 'Christopher' and a 'mob soldier' who died in the 1970's at the hands of a crooked cop, provides an entry point... 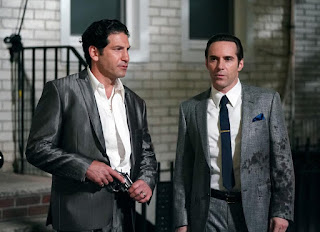 "...into a look at the 'Soprano' mob's origins in the turbulence of racial tensions between African Americans and Italian Americans in Newark, NJ..." 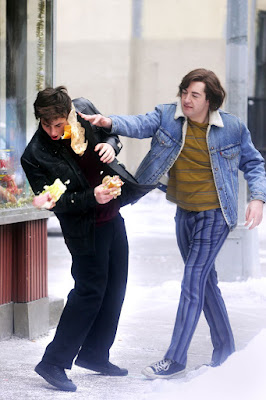 "I was interested in Newark and life in Newark at that time", said "The Sopranos" creator David Chase. 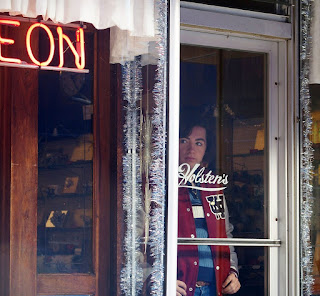 "I used to go to down there every Saturday night for dinner with my grandparents. 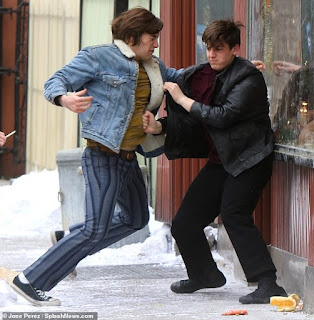 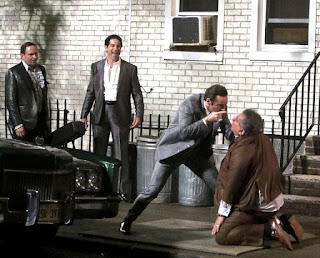 "The movie will deal with the tensions between the blacks and Italians at the time and 'Tony Soprano' will be part of this, but as a kid. 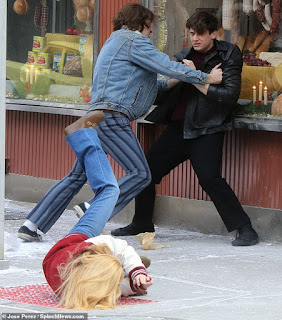 "I was just interested in the whole 'Newark Riot' thing..." 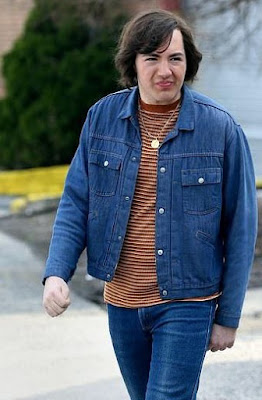 Over the four days of rioting, looting, and property destruction, 26 people died and hundreds were injured. 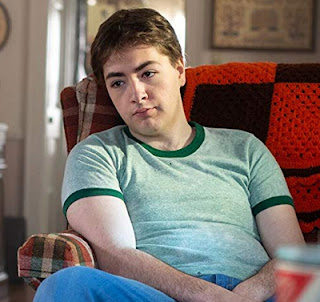