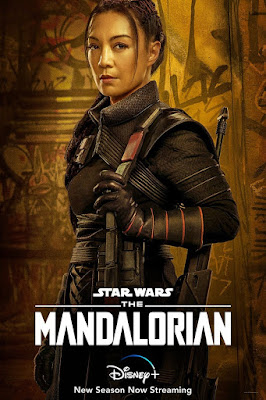 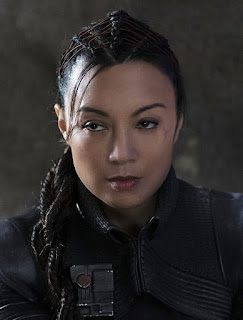 "In 'Chapter 14: The Tragedy', Shand was saved by the bounty hunter 'Boba Fett' after being left to die by Toro. She serves as Fett's new partner and assists him in his mission to recover his old armor from the Mandalorian, and later to rescue 'Grogu' in order to honor an agreement made with the latter..." 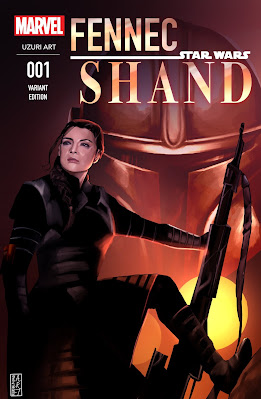