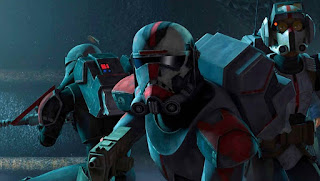 "Star Wars: The Bad Batch" is the new LucasFilm Animation original series, spinning out of the final season of "Star Wars: The Clone Wars", following "...the elite and experimental clones of the 'Bad Batch' as they find their way in a rapidly changing galaxy in the immediate aftermath of the 'Clone War'..: 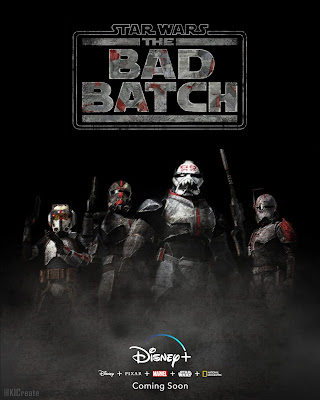 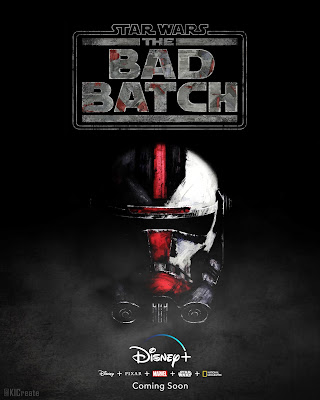 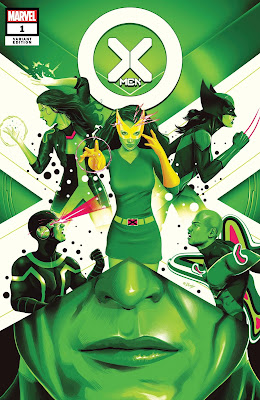