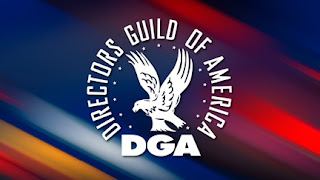 Following complaints by directors from the features "Suicide Squad", "Godzilla vs Kong" and "Dune", the Directors Guild of America (DGA) sent a letter to WarnerMedia, regarding their decision to release the entire 2021 Warner Bros movie slate on HBO Max at the same time the films will be released in theaters, calling the move "unacceptable" : 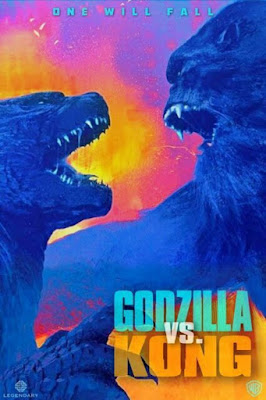 This letter is written in response to WarnerMedia’s recent decision to release its entire 2021 slate of Warner Bros. theatrical motion pictures day-and-date on the HBO Max streaming service. The DGA first learned of WarnerMedia’s decision through press accounts starting on December 3. It is an understatement to say the Guild was taken aback by the lack of transparency exhibited by WarnerMedia regarding this significant decision, which is contrary to both the long-standing relationship between the DGA and Warner Bros. and explicit representations made by senior executives to the DGA on this very issue. 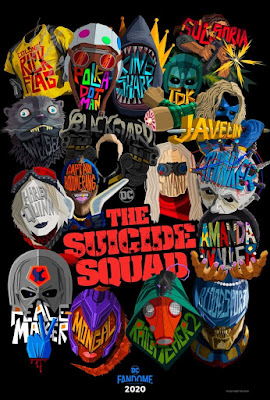 "The DGA and Warner Bros. have enjoyed a long-standing and productive relationship that goes back many decades. Our ability to work together for the good of the industry was also a significant factor in many industry negotiations, including the successfully concluded negotiations regarding the first set of terms and conditions governing productions made for new media in 2008 and the recently concluded Return to Work Agreement.

"WarnerMedia’s reversal on theatrical release patterns, not only restricts our members’ ability to have their films seen in the manner in which they were intended, it also affects their income. With respect to the latter, the DGA’s residuals formula for feature films are based upon a percentage of gross receipts paid to the Director, in some instances members of the directorial team, and our pension plan. 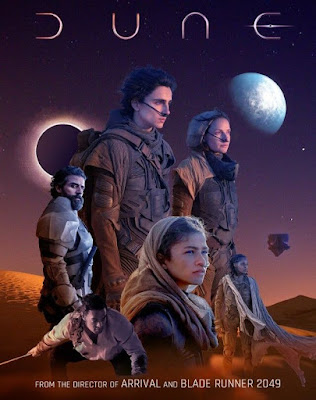 "The Guild is concerned about the manner in which the rights to the feature films were provided to HBO Max, the valuation methodology, and the implications of such transfer pricing to the long term valuation of the asset. Accordingly the DGA must take steps to protect its members. 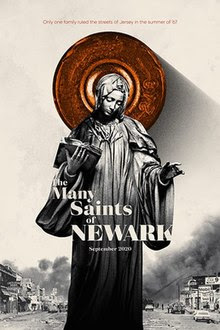 "The Guild has discussed the issues raised by the day-and-date releases with the agents and representatives of the affected Directors. We are aware Warner Bros. has made a proposal on how it intends to impute a license fee for the HBO Max simultaneous release for the purposes of determining profit participations. That proposal would result in an unacceptable and inadequate valuation for the license fee. While the conversations with our members’ agents and representatives may focus on profit participation and similar issues, we want to be clear that the proposal, as we understand it, is inadequate as it relates to residuals payments, and is unacceptable to the DGA. 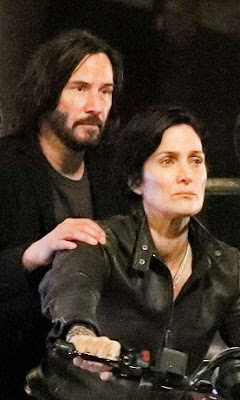 "It is difficult to overstate the importance of these issues, including the impact on the theatrical experience and the potential loss of income due to reduced revenue streams to DGA members. We intend to take appropriate actions to protect the rights and interests of our members and request an immediate meeting to discuss this matter.

I look forward to your response.