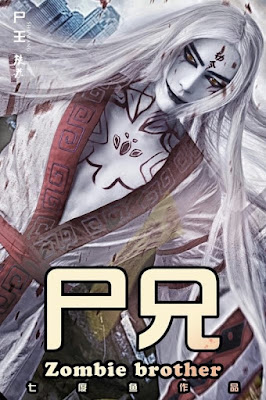 Looking to exploit the spread of the  'Covid-19' China virus, producers STX and Tencent Pictures have cast Oscar winner Colin Firth ("Kingsman") to star in a live-action 'comedy' adaptation of Chinese anime, comics title "Zombie Brother", to be directed by Todd Strauss-Schulson: 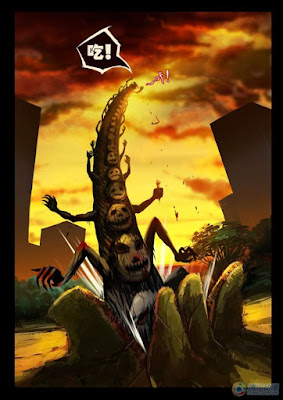 "...'XiaoFei' used to be an ordinary guy from 'H' city. But after the spring water was contaminated with a virus, he unexpectedly encountered the people living in H City becoming zombies one by one and gradually evolving. Can XiaoFei escape from H city and find his girlfriend 'Wei?..." 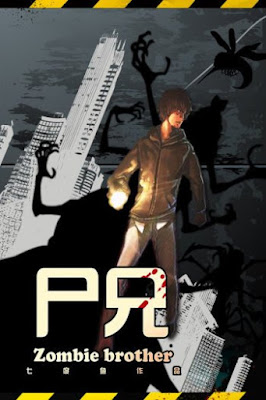 "We always wanted to cast this in a way that would give life to the source material and elevate the action and you can't achieve that goal any better than hiring Colin Firth," said STXfilms chairman Adam Fogelson. 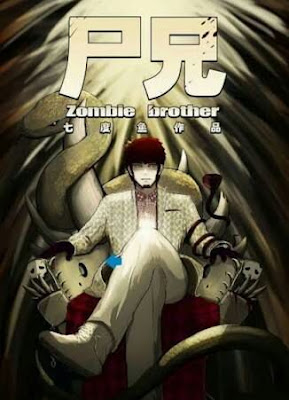 "From 'The King's Speech to 'Kingsman', Colin always gives an Oscar-caliber performance. We're thrilled to be reuniting with him in a role that will allow him to have fun while showcasing his deadpan humor and comic timing..." 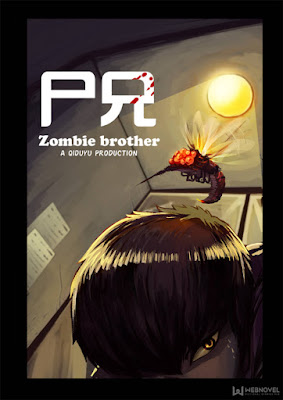 Click the images to enlarge and Sneak Peek "Zombie Brother"...