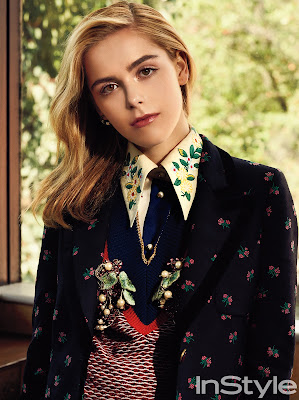 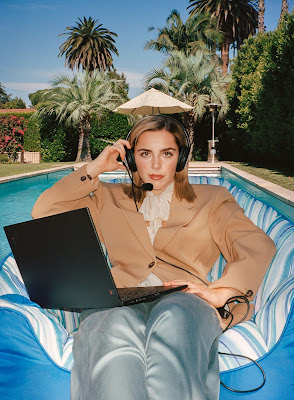 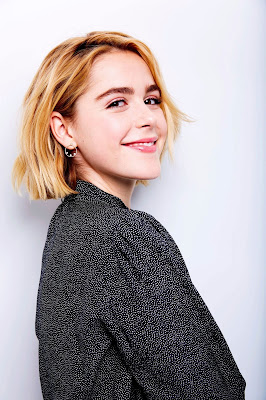 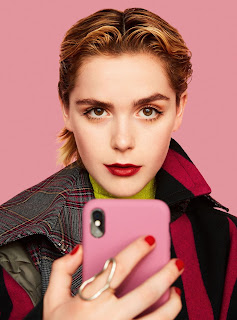 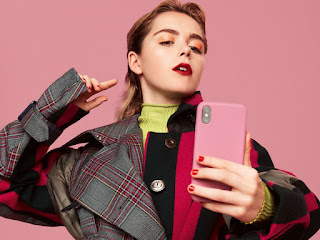 "The Batman" - Unmask The Truth 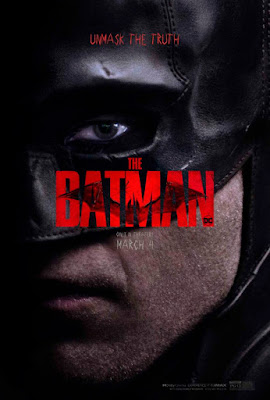