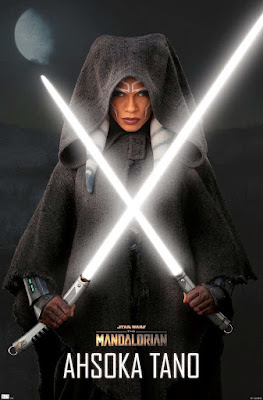 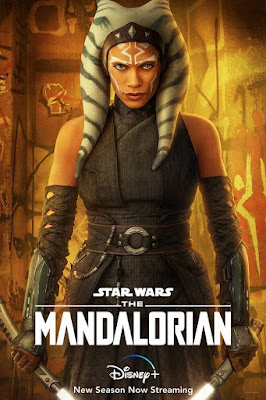 "...'Ahsoka Tano', a 'Togruta' female, was the 'Padawan' learner to 'Anakin Skywalker' and a hero of the 'Clone Wars'. Alongside Anakin, she grew from headstrong student into a mature leader. But her destiny took a different path than the 'Jedi'. 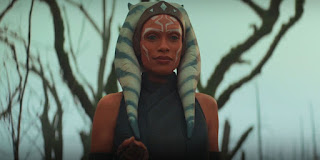 "In Chapter 13, 'The Jedi', 'Din Djarin' (Pedro Pascal) tracks down 'Ahsoka' on the forest planet 'Corvus, where the former 'Padawan' of 'Anakin Skywalker', fights a local magistrate, who holds key information that Ahsoka needs. 'Mando' and Ahsoka uncover the real name  'Grogu' of 'Baby Yoda'..." 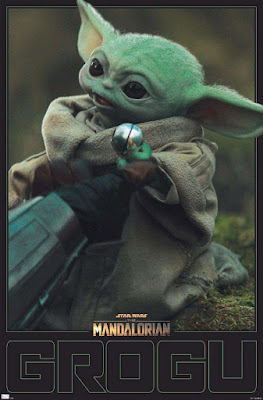