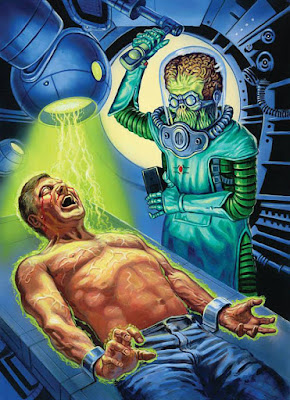 According to VancouverFilm.Net, The CW/Warner Bros. TV drama "The Flash" is  suspending filming "until further notice" after a 'team member' tested positive for 'Covid-19', despite rigorous protocols and a corporate push to get as much product in the can as possible: 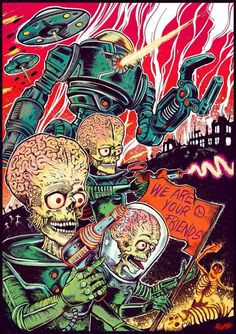 Other scripted TV series forced to shutdown because of 'Covid'19' include:

All American - The CW 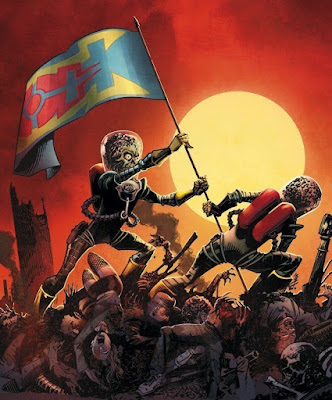