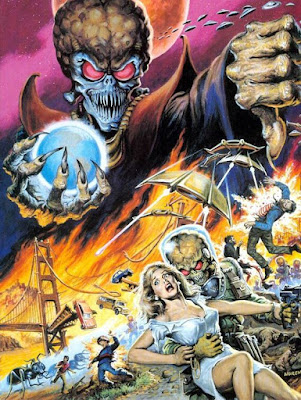 In a world where ruthless governments and lawless political parties weaponize deadly viruses to take out their enemies, the graphic novel "Germ Warfare: A Very Graphic History", written by Max Brooks, author of "World War Z" and illustrated by J. Nino Galenzoga, covers the evil history of biological warfare: 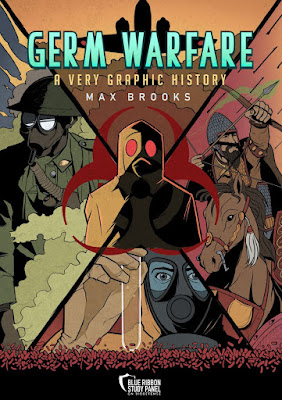 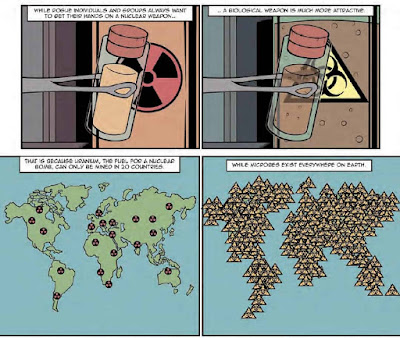 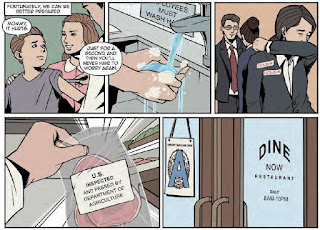 "Preventing the next plague begins with education, and as taxpayers and voters we need to understand what we're up against," said Brooks at the time of the book's publishing in 2019, before anyone ever heard of the 'Wuhan Virus'. 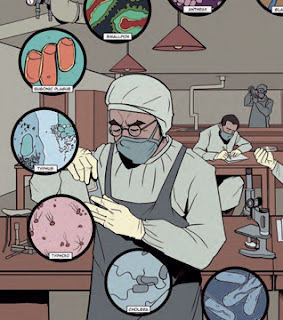 "The experts can't help us if we don't help ourselves..." 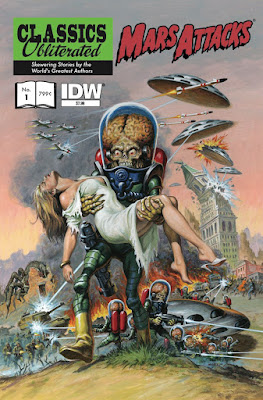