"The Outpost" - The Power Of One 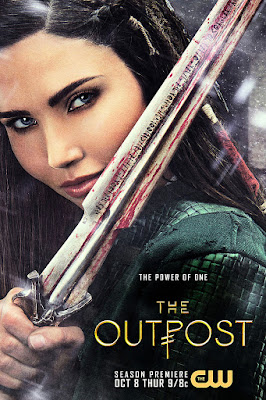 The Season Three premiere episode of the Bulgarian-filmed fantasy adventure TV series "The Outpost", is titled "For the Sins of Your Ancestors", directed by Marc Roskin, airing October 8, 2020 on The CW: 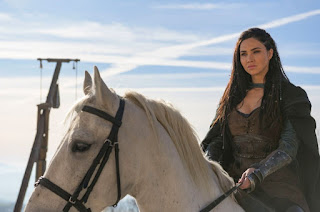 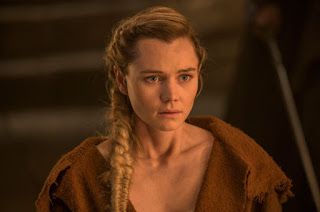 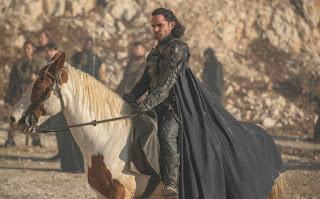 Click the images to enlarge and Sneak Peek "The Outpost"...