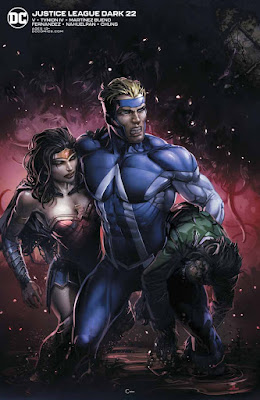 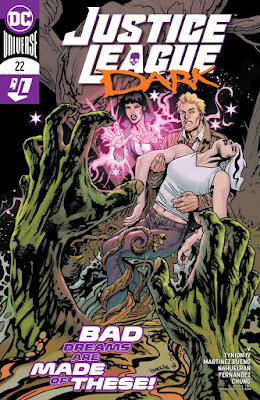 "...'Zatanna' and 'John Constantine' take a dive into the mind of 'Abigail Arcane' to save her from the all-consuming 'Rot', while ''Animal Man must reach deep within himself to save 'Detective Chimp' and 'Wonder Woman' from the hordes of infected rot monsters. Minds, worlds, and lives hang in the balance..." 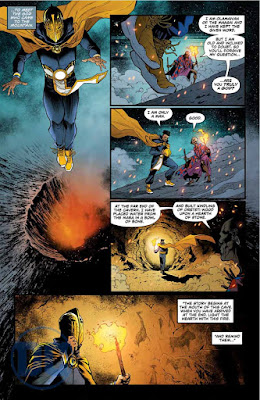 In addition to the recent video release of the animated feature "Justice League Dark: Apokolips War", director, producer JJ Abrams of Bad Robot ("Westworld") through a deal with WarnerMedia, continues developing a live-action TV series, based on the "Justice League Dark" Universe for exclsuive streaming on HBO Max. 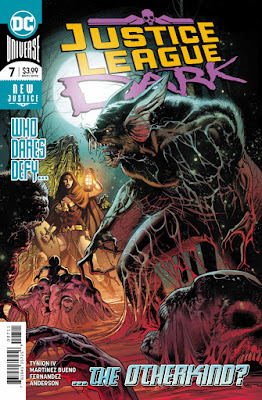 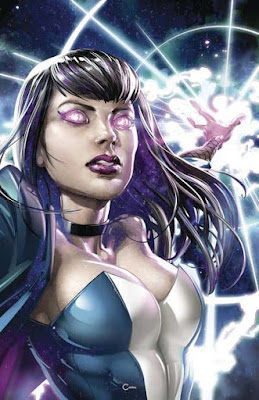 "...focused on the more 'supernatural' members of the 'DC Universe', handling situations deemed outside the scope of the traditional Justice League. 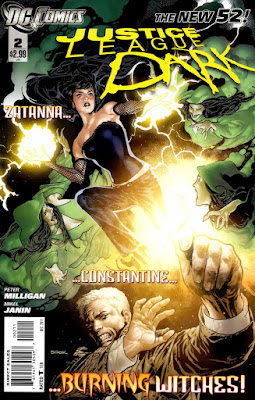 "In issue #1, Earth's magic once belonged to them. Now they want the magic back. But who exactly are they? 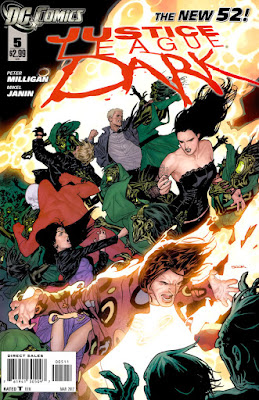 "It’s up to the new 'Justice League Dark' to find out and stop this nightmarish new threat at all costs! 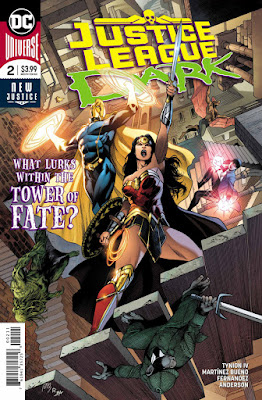 "Team leader 'Wonder Woman' guides the misfit magic mix of 'Zatanna', 'Swamp Thing', 'Man-Bat' and 'Detective Chimp' against enemies too fantastic even for the 'Justice League'. 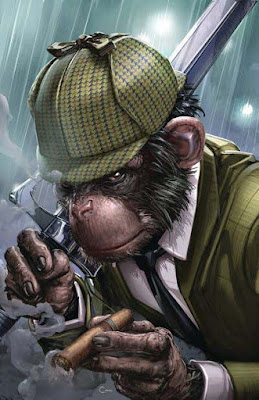 "Plus, what awful things are coming through the 'Tree of Wonder'? ..." 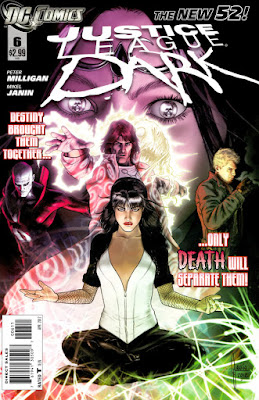 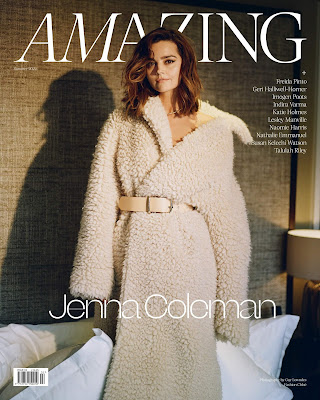 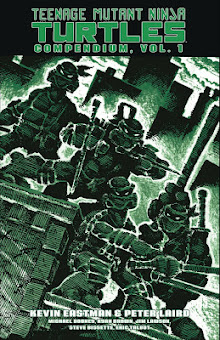 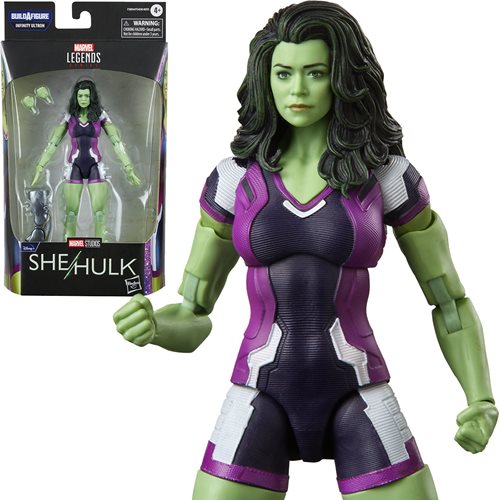