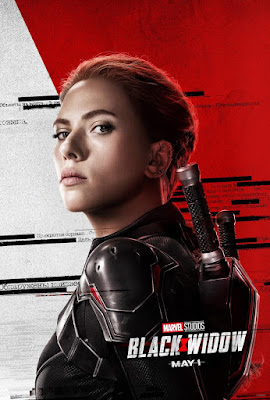 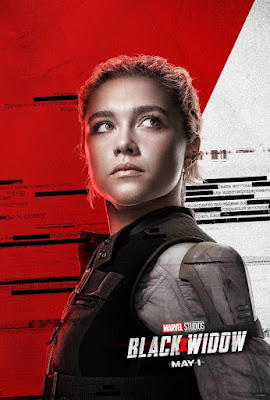 ""...in Marvel Studios’ spy thriller 'Black Widow', 'Natasha Romanoff', aka 'Black Widow', confronts the darker parts of her ledger when a dangerous conspiracy with ties to her past arises. 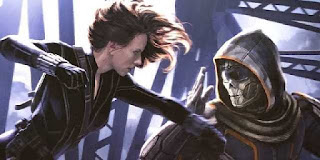 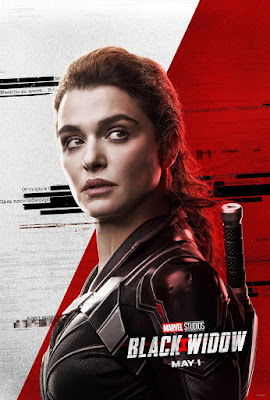 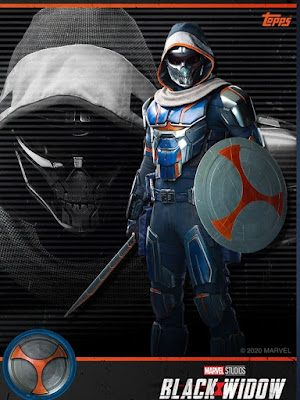 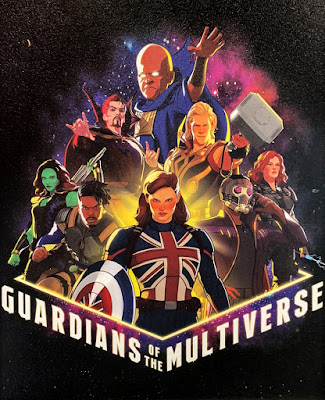