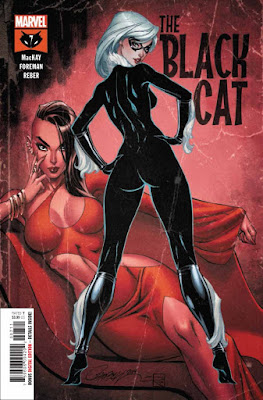 Sony's 'Universe of Marvel Characters' including the currently shooting "Spider-Man" spin-off "Morbius", opening July 31, 2020, will be followed by a "Venom" sequel, plus stand-alone "Kraven The Hunter", "Silver Sable", "Nightwatch", "Silk", "Jackpot" and "The Black Cat" features: 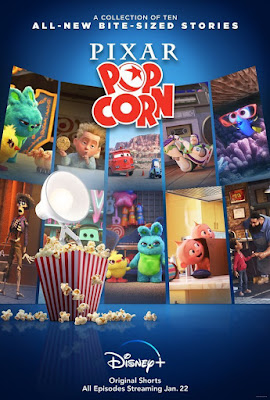