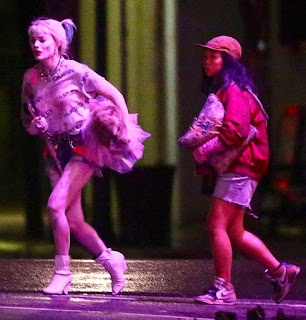 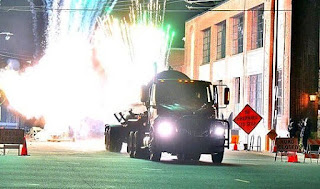 "...since the events of 'Suicide Squad', 'Batman' has disappeared, leaving 'Gotham City' unprotected from crime, with 'Harley Quinn' breaking free of the slimy 'Joker'. 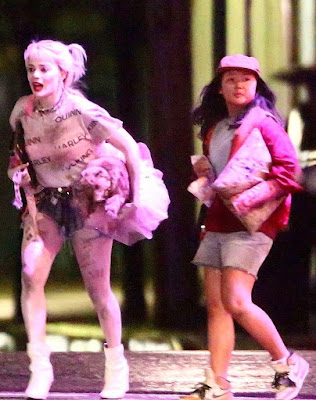 "I pitched the idea of an 'R-rated' girl gang film including 'Harley'," said Robbie, "because I was like, 'Harley needs friends' Harley loves interacting with people... 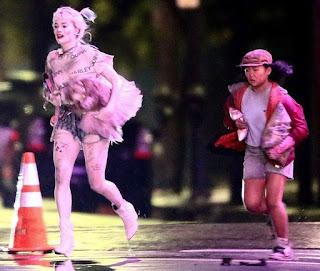 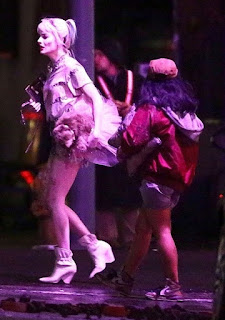 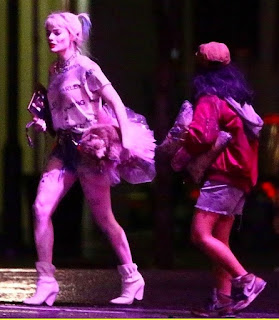 Click the images to enlarge and Sneak Peek 'Harley Quinn' and "Birds of Prey"...