'Thanos' Threatens The "Guardians Of The Galaxy" 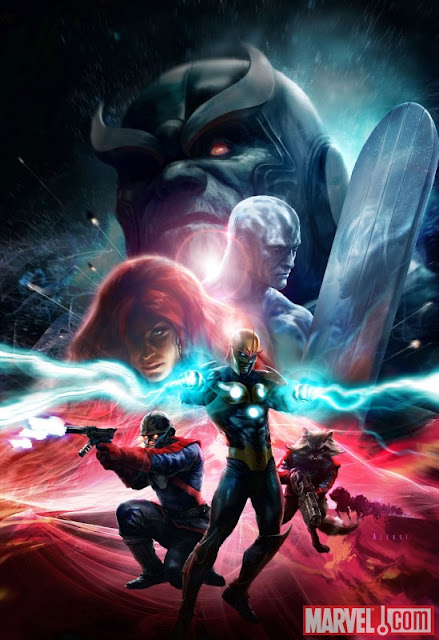 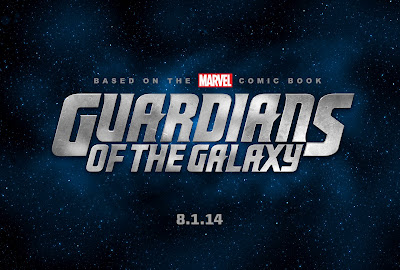 Characters confirmed include 'Drax The Destroyer', a human resurrected as a warrior with the sole purpose of killing 'Thanos', the mastermind villain in "The Avengers", 'Groot', a giant tree-man, 'Star-Lord', a half-human/half-alien inter-galactic vigilante, 'Rocket Raccoon', a genetically engineered fighting animal and 'Gamora', the sole survivor of her alien species, originally saved by Thanos to be his slave, but now in battle against him. 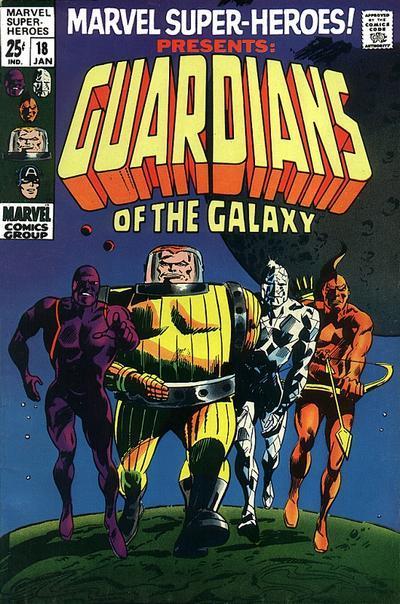 
Click the images to enlarge...
Posted by Michael Stevens on Thursday, November 08, 2012