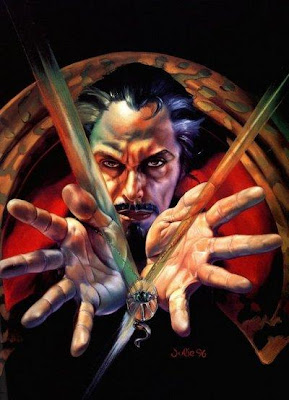 Marvel Studios' Kevin Feige talked about a big screen "Doctor Strange" motion picture @ the New York Comic Con, and about how next year's "The Avengers" feature will pave the way for 'phase two' of the 'Marvel Cinematic Universe'. 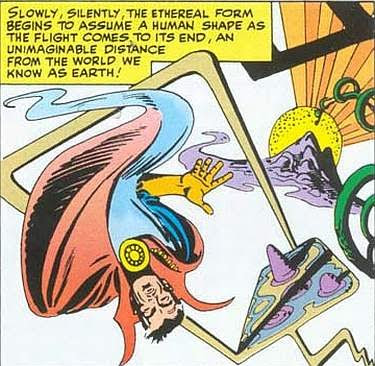 "I think I can probably say sooner rather than later in some announcements on 'Doc Strange'," said Feige. "I would love to see him part of 'phase two'..." 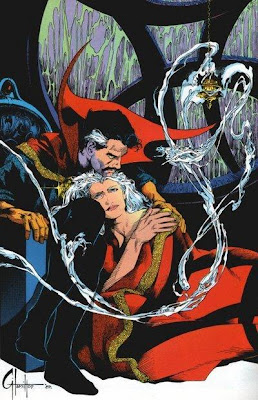 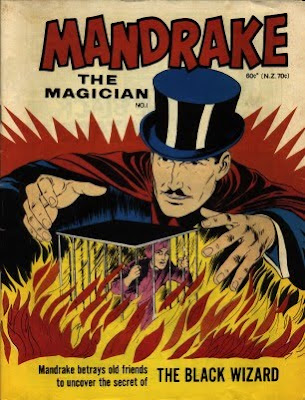 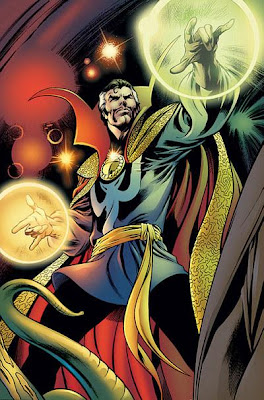 'Dr. Stephen Strange' was an arrogant, womanizing world-renowned neurosurgeon, until a Chappaquiddick-like car accident damaged his hands, preventing him from conducting surgery. 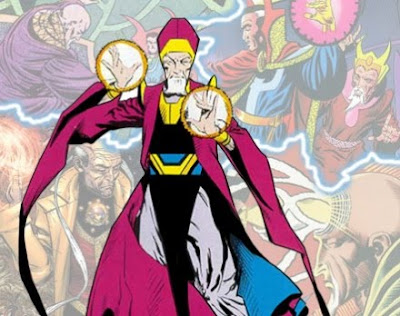 In desperation, a bitter Strange seeks out a legendary Tibetan hermit living in a 'Lost Horizon' of the Himalayas who may have a cure for his debilitating condition. Strange finds 'The Ancient One', possessed of the knowledge of sorcerous spells and incantations, invoking names and aspects of extra-dimensional objects and beings of power. 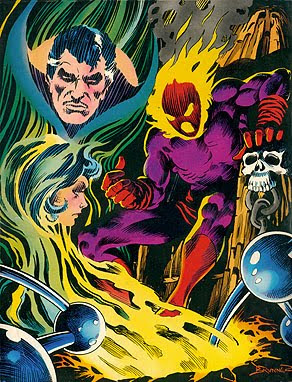 Some of these phenomena include the 'Flames of the Faltine', the 'Shades of the Seraphim' and the 'Hoary Hosts of Hoggoth'. 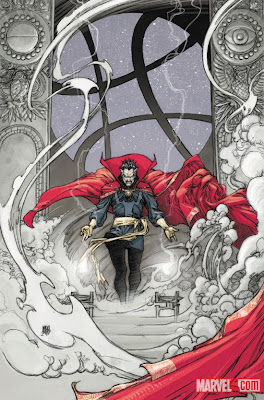 When Strange selflessly thwarts the evil ambitions of the Ancient One's disciple 'Baron Mordo', the 500-year old wizard tutors Strange in the 'mystic arts', teaching him how to use magical artifacts to augment his power, including the 'Cloak of Levitation', the all-seeing 'Eye of Agamotto' and the 'Book of the Vishanti'. 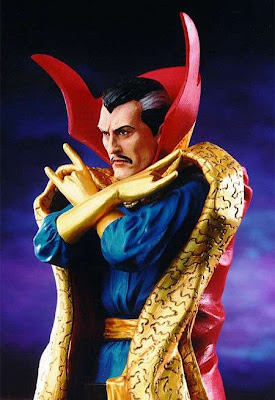 Strange uses his magic to achieve a number of effects, including energy projection, teleportation, telepathy and astral projection. 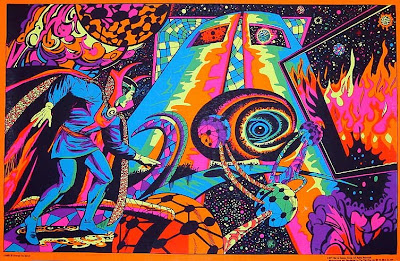 Strange was also schooled in the use of addictive and corruptive 'dark magic' by one-time foe 'Kaluu', using it to destroy the entity known as 'Shuma-Gorath'. 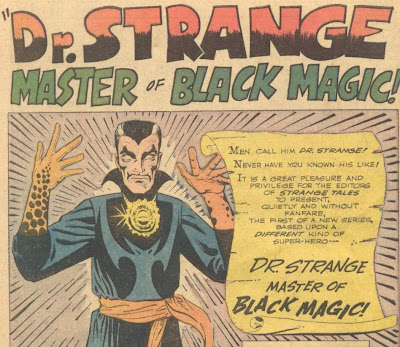 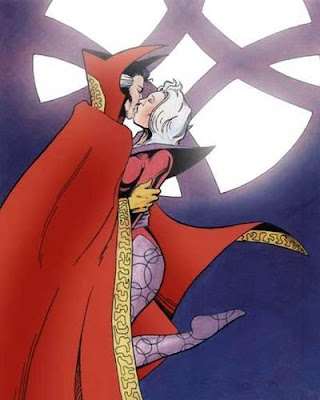 Click the images to enlarge and Sneak Peek "Doctor Strange"... 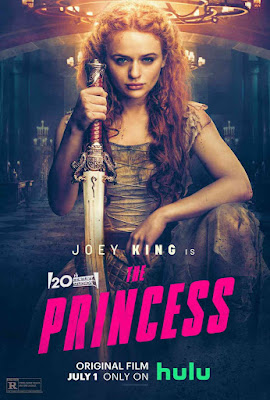