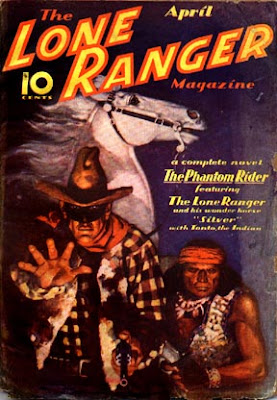 According to reports actor Johnny Depp and producer Jerry Bruckheimer have agreed to substantial upfront pay cuts regarding their involvement in Walt Disney Pictures fresh take on "The Lone Ranger", pushing production back into the green light for a 2012 start: 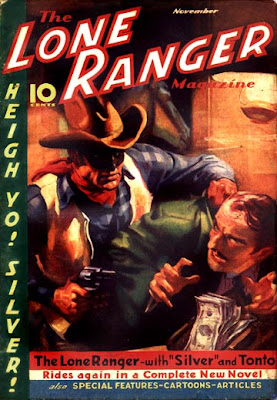 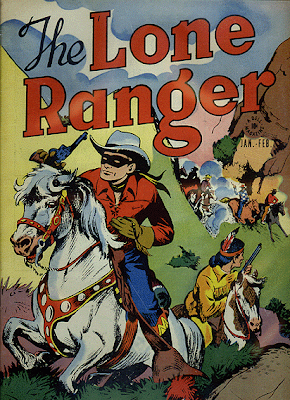 Co-starring Depp as native side-kick 'Tonto', the film will be based on a screenplay by Justin Haythe ("Revolutionary Road"). 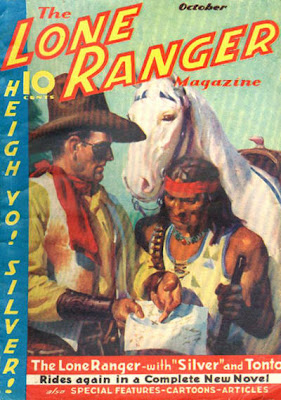 Premise of the "The Lone Ranger", will set up the origins of the American Old West character, with Tonto nursing an ambushed Texas Ranger back to health. 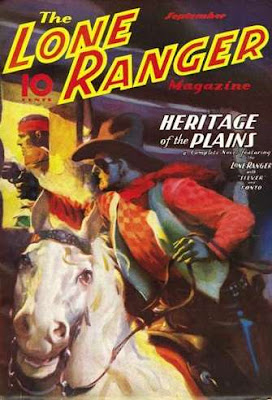 The two men then become 'blood brothers' and inseparable partners. 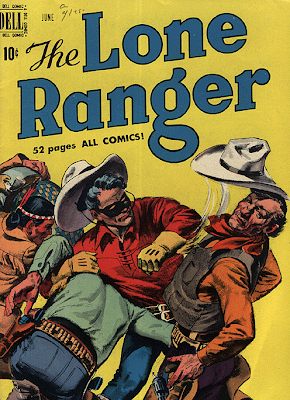 "The Lone Ranger", was originally a radio, then TV series, created by George W. Trendle and developed by Fran Striker, featuring a masked Texas Ranger, his horse 'Silver' and 'Indian' companion 'Tonto'.

Episodes usually ended with a character lamenting the fact they never found out the hero's name ("Who was that masked man?"), only to be told, "Why, that was the Lone Ranger!" 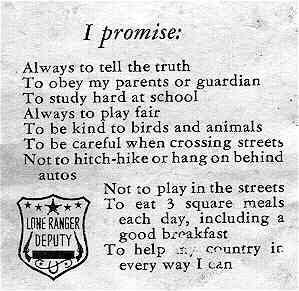 Inspiration for the name of the 'Lone Ranger' was derived from "The Lone Star Ranger", a novel by western author Zane Grey. 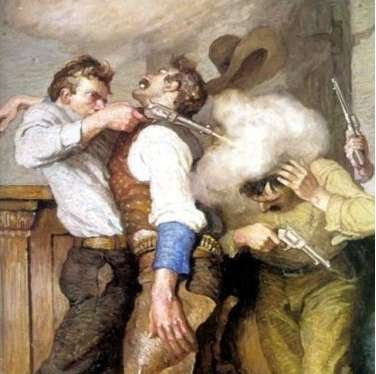 Click the images to enlarge and Sneak Peek "The Lone Ranger"...
Posted by Michael Stevens on Wednesday, October 12, 2011