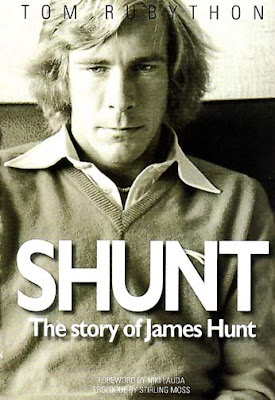 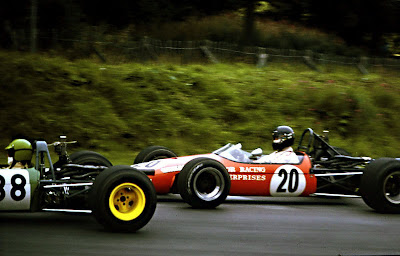 "...James Hunt is remembered more for his girlfriends and wild personal exploits than for his skills in a race car. But the excesses of his glamorous life cannot hide the fact that he was, in many people’s opinion, the fastest driver on the Formula One circuits in the 1970's. 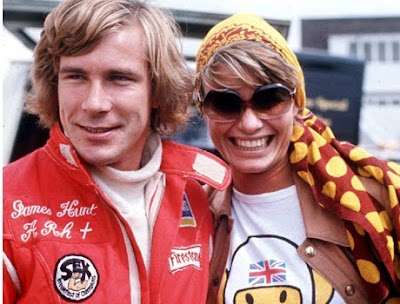 "In an era dominated by the likes of Emerson Fittipaldi, Niki Lauda and Ronnie Peterson, Hunt stood out in terms of raw speed. 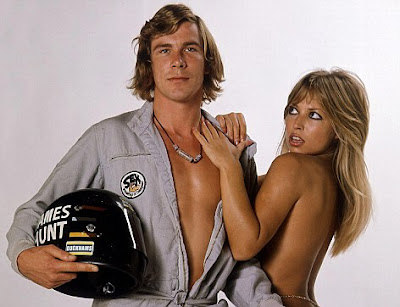 "This is the story of a man who started his racing career penniless, earned millions in a lifetime of success, but, in an astonishing twist of fate at the end of his life, died exactly as he had begun – penniless..." 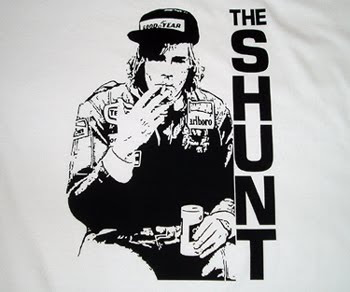 Click the images to enlarge...
Posted by Michael Stevens on Saturday, December 18, 2010

"Pinocchio" is the new Italian-produced fantasy feature, co-written and directed by Matteo Garrone, based on the 1883 book &quo... 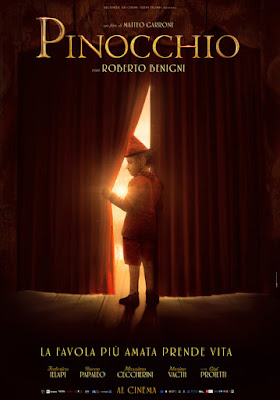