MGM Slaps Together "The Three Stooges"...

MGM will back a "Three Stooges" feature remake from directors Peter and Bobby Farrelly, from a screenplay they wrote with Michael Cerrone.

The Farrellys will produce the $45 million dollar project with Conundrum partner Bradley Thomas and Charlie Wessler.

Peter Farrelly said the Stooges feature was revived because of the enthusiasm of MGM Worldwide Motion Picture Group chairman Mary Parent, who acquired rights to scripts owned by WB and made a deal with "Stooges" rights holders C3. 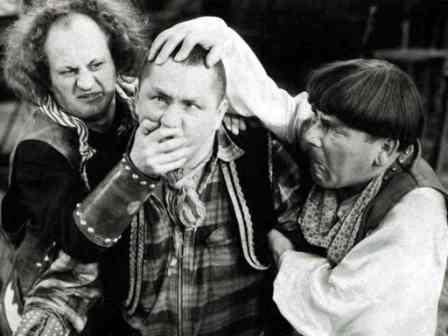 Before Warners, the Farrelly's "Stooges" project was set up at Columbia, the 1930's-1950's studio for the original Stooges shorts, featuring Curly, Larry, Moe, Shemp and Joe Besser.

C3 has a TV syndication pact with Sony Pictures Television to distribute those films internationally...

"About Face" on Quibi 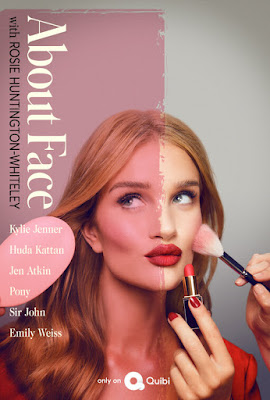